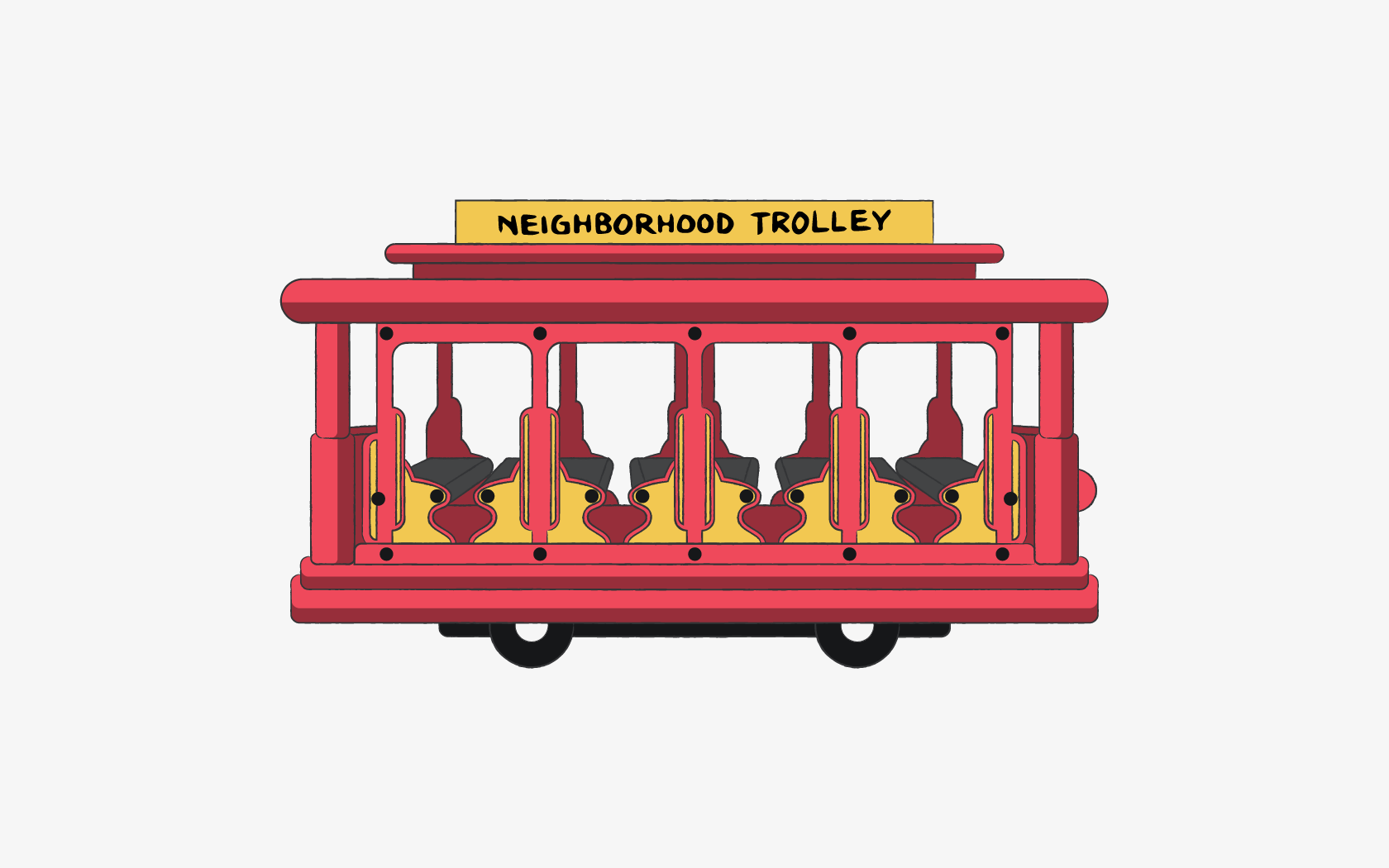 Fred Rogers was a passionate advocate for quality kids’ programming—and we can still learn from his outlook today.

According to all the experts of the day, Mister Rogers’ Neighborhood should have been a flop of a TV show. It was slow. It was low-budget. And the main character was a soft-spoken minister. But, Fred Rogers established himself as an unlikely hero for generations of youth across North America anyway. He perfected a special formula that resonated with kids. He slowed the pace. He had constructive conversations about feelings. He told kids they were special. And, even after 33 seasons, we’re still learning valuable lessons from Mister Rogers today. Taking a page from his book, here are three takeaways about kids and screen media:

1. Not all screen time is created equal

Would it surprise you to learn that Fred Rogers decided to go into television because he hated it? He decided to make TV his life’s work because he was so unimpressed with it. In particular, he thought all the pie-throwing and frenzy that came with most kids’ programming was wasteful. So, he resolved to dedicate his life to spurring gentleness, imagination and contemplation—and his instrument was television. Rather than writing it off as a negative influence, he used it for good.

Mr. Rogers knew that some television was bad. But he also saw a way to use the medium for good. He saw past the slapstick, mindless content that dominated the airwaves—and created something truly valuable for children. And there are parallels to the discussion of screen time today.

Screen time has to be one of the most confusing issues parents face. And it’s not hard to see why they might feel paralyzed as they try to find a clear answer. If you do a quick search online, you’ll find lots of headlines telling you screen time is damaging our kids’ development—and many headlines telling you that screen time can be healthy. Take these two recent stories as an example: Screen Time May Actually Be Good For Kids, New Oxford Study Finds (Forbes, 2019) and MRIs show screen time linked to lower brain development in preschoolers (CNN, 2019). So, which study should we believe? Is screen time good or bad? The answer, ultimately, is both.

As Mister Rogers demonstrated with his life’s work, not all TV is created equal—and the same can be said about screen time. Technology has incredible potential—but we need to focus on creating ways for kids to experience the best of it—without exposure to the worst of it.

Everything on Mister Rogers’ Neighborhood sounded so… simple. But, there is a big difference between simple and simplistic. Rogers scrutinized the scripts extremely carefully, and writing dialogue for the show was an intensive process. He knew that young children tend to take things literally, and he took great pains to ensure that they wouldn’t misunderstand anything. The writers on the show even had a term for the unique writing style: Freddish.

Former producer Arthur Greenwald recounts an episode of the show involving a scene at a hospital with a nurse inflating a blood-pressure cuff. Originally, the nurse said, “I’m going to blow this up.” According to Greenwald, “Fred made us redub the line, saying, ‘I’m going to puff this up with some air,’ because ‘blow it up’ might sound like there’s an explosion, and he didn’t want the kids to cover their ears and miss what would happen next.”

Just because the content was straightforward didn’t mean it was easy or thoughtless to create. In fact, it reportedly took a nine-step process to write a simple line of dialogue for the show. Mister Rogers essentially raised the bar—and brought a level of care and attention to kids’ content that simply wasn’t common. And because he held his show to a higher standard, he was able to create meaningful content for generations of kids.

Today at Kinzoo, we’re building a family messaging app that’s safe for young kids. It needs to be secure and easy for them to use—and boy does it take a lot of thought to get that right. But we believe that when you’re creating something for kids, you need to work extra hard to get it right. And Mister Rogers’ nine-step writing process is a perfect example of that extra work in action.

They’re smart. They pick up on things. And they’re going through really profound changes every day. Mister Rogers knew that childhood is no joke. Soon after he started his career, he appeared before the Senate Commerce Committee to argue against proposed cuts to public broadcasting. He expresses his concern over the kind of mindless programming that’s created for kids and calmly explains how his show is different: “We deal with such things as the inner drama of childhood,” he says. “We don’t have to bop somebody over the head to make drama on the screen. We deal with such things as getting a haircut. Or the feelings about brothers and sisters and the kind of anger that arises in simple family situations. And we speak to it constructively.” He believed his work was important—and the Senate agreed. He secured $20 million in funding in six minutes.

Mister Rogers worried about bopping people over the head—and we worry about screen time encouraging kids to tie their value to follower counts and likes. But where Mister Rogers saw the potential for TV to enhance education and create connection, we see that same potential in screen time today. We believe kids deserve high-quality tech products and apps that encourage them to learn and help them thrive. And we believe that if we work hard at building those products just for kids, we can create a future where families are actually excited to share technology with them.

Ultimately, we’re well served to take a page from Mister Rogers’ book and look at how screen time can be harnessed as a force for good in our children’s lives. After all, screens can connect us with far-away loved ones, open up entire worlds of knowledge and entertain us for hours. And it’s up to the government, tech companies and parents to ensure we’re giving our kids the best of what technology has to offer.