What is the Metaverse? A Parent’s Guide 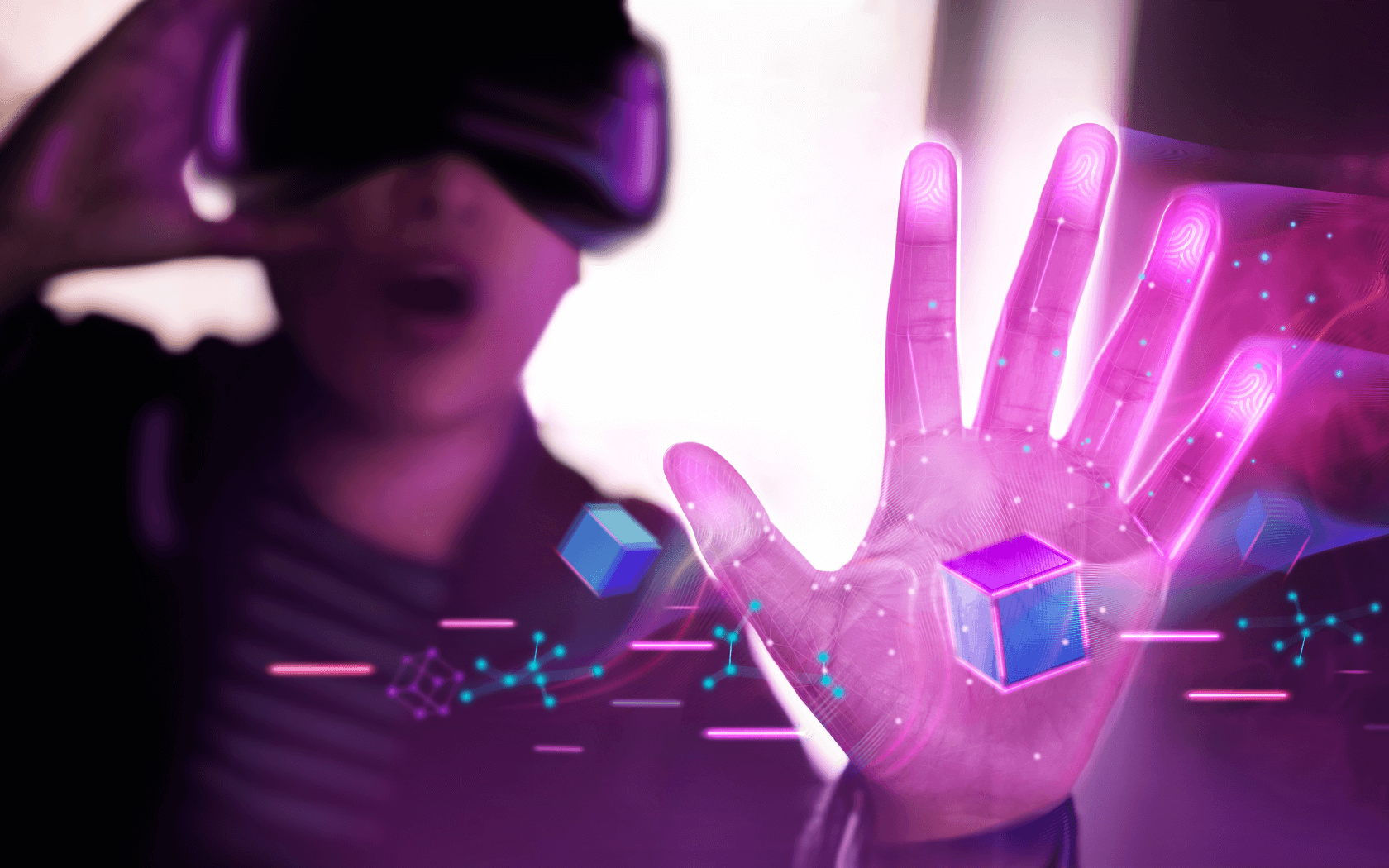 In October 2021, rumors started circulating that Facebook was planning a rebrand. According to sources, they wanted to adopt a new name that spoke to their future aspirations. Fast forward, and the rumors were confirmed when Facebook CEO Mark Zuckerberg announced that Facebook’s holding company would now be called “Meta.” The name is a nod toward the “metaverse,” the latest buzzword circulating in the media. Below, we explain the metaverse, and take a look at what parents need to know.

So, what is the metaverse?

The term “metaverse” comes from science fiction. Author Neal Stephenson used the word in his dystopian novel Snow Crash in 1992 to describe a 3D virtual world full of avatars representing real people. Since then, the term has been used by lots of different people to describe many different things.

According to the New York Times, “the metaverse refers to a variety of virtual experiences, environments and assets that gained momentum during the online-everything shift of the pandemic. Together, these new technologies hint at what the internet will become next.” The metaverse essentially describes something that doesn’t exist yet.

During his rebranding announcement, Mark Zuckerberg described the metaverse as a digital world built over top of the physical one. It will include virtual reality that you access by wearing headsets and augmented reality that uses wearables to enhance objects in the real, physical world. According to Zuckerberg, “the metaverse will be the successor of the mobile internet.”

If that sounds a little unclear, it’s probably because the metaverse describes something that doesn’t technically exist yet. While there are companies building digital worlds, VR and AR experiences, the metaverse, as imagined by science fiction writers, is still far from being a reality.

According to The Verge, “the metaverse is… partly a dream for the future of the internet and partly a neat way to encapsulate some current trends in online infrastructure, including the growth of real-time 3D worlds.” But, the metaverse isn’t just about digital experiences—it’s about a whole digital economy as well, including things like cryptocurrency and non-fungible tokens.

Right now, we can already see glimpses of the metaverse in games like Roblox and Fortnite: these offer players the chance to explore sprawling digital worlds with the use of avatars. Increasingly, users are creating their own experiences, and so-called “hangout spaces” have become more common. These digital social spaces give people the chance to connect with each other virtually, without any real gameplay.

Companies like Facebook are also building their own vision of the metaverse with virtual meeting spaces that allow remote employees to connect using VR and AR technology.

What do parents need to know about the metaverse?

When you think of the metaverse, think of digital spaces where people come together. These spaces are inherently social, bringing users into contact with people all over the world. And, any time kids go online and connect with friends or strangers, there’s the potential for danger. When children enjoy multi-player experiences like Roblox and Fortnite, or connect with peers on social media, parents often take steps to ensure that they are using the platforms safely. That’s a good way to approach it any time kids use technology to connect.

Talk to children regularly about what they’re doing online and make sure they know how to protect themselves before they use platforms where they could potentially connect with strangers. Taking interest and getting involved can help prepare kids to navigate the metaverse with confidence!