How to Be Involved — Not Overbearing — in Your Kids' Online Activity 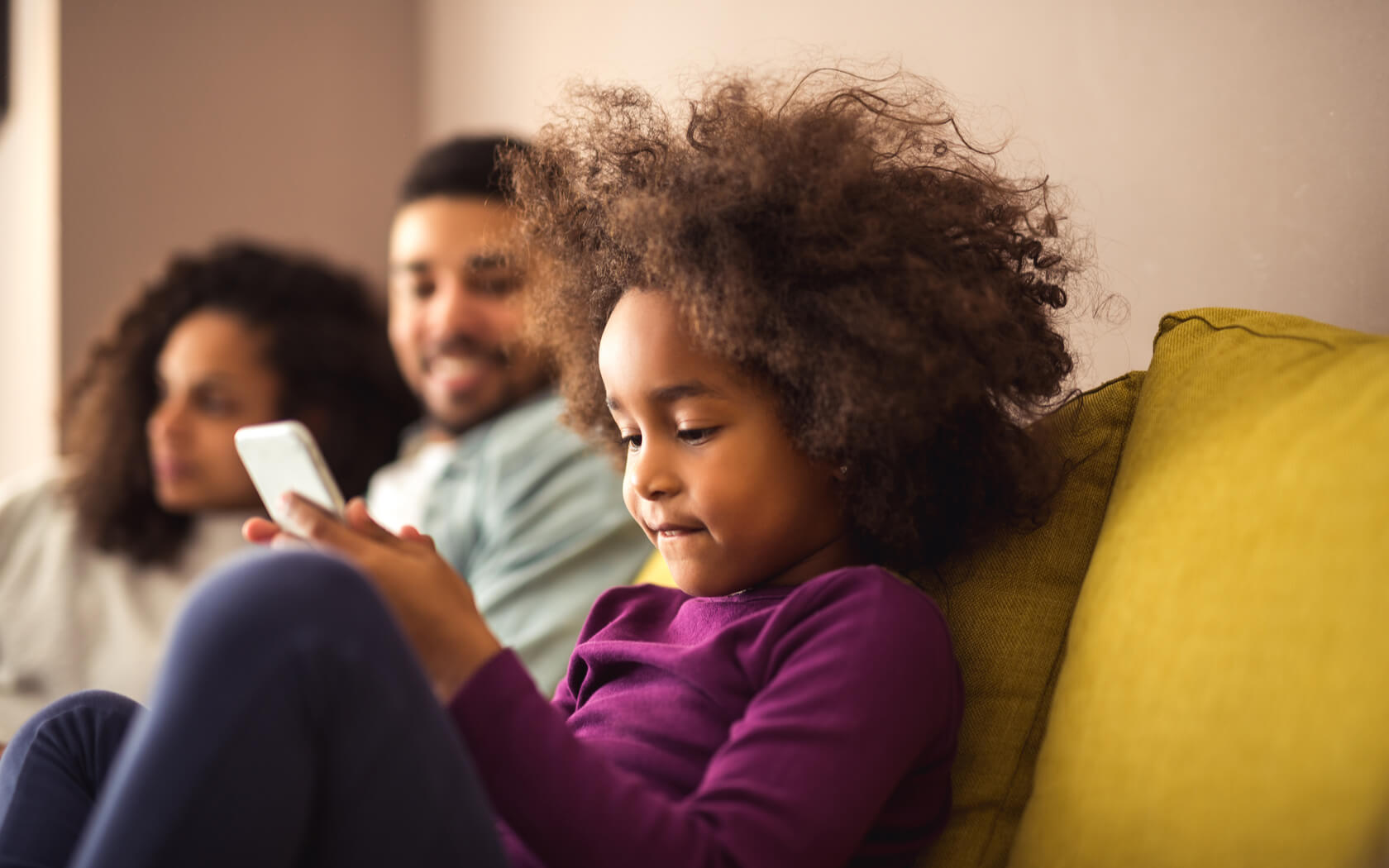 “Helicopter parent” — a term used to describe a hovering, overbearing style of parenting — was coined in 1990, but the groundwork for this concept was actually laid almost a decade earlier when a series of “panics” (abductions, low national test scores) and a new style of socialization (the playdate) gained popularity. Highly involved parenting was the natural, if somewhat accidental, outcome; parents wanted to protect their kids from anything and everything. Today, helicopter parenting is as outdated as an 8-track: many parents have realized that overprotecting their kids can do more harm than good, and research has proven that it can stifle independence and lead to anxiety and behavior issues. But as technology continues to have a more prominent role in our children’s lives, it can be difficult to stop ourselves from stepping in.

We know that being in control, while fostering independence, is a challenge — but it’s not impossible. Here are a few actions you can take to be involved, not overbearing, in your kids’ online activity. 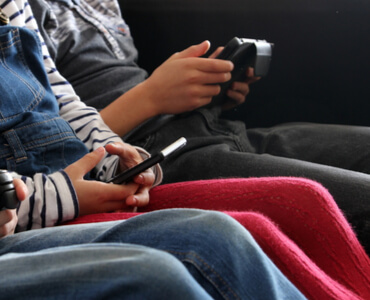 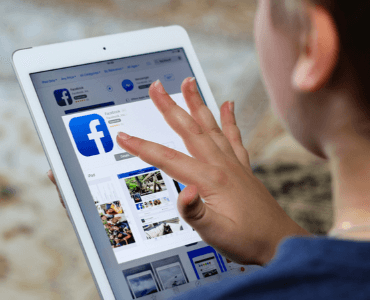 Many parents believe too much screen time is the number-one thing they need to combat when introducing kids to technology. But who decides how much is too much? For years, arbitrary recommendations have been made without much evidence to support how, or if, these hours really affect our kids. More recently, however, the focus has moved to the quality of kids’ screen time, not the quantity. According to the University of Michigan (U-M), “how children use the devices, not how much time they spend on them, is the strongest predictor of emotional or social problems connected with screen addiction.”

What constitutes “good” or “poor” quality will vary from parent to parent, but according to Common Sense Media, kids’ online activity can be divided into four main categories:

Much like determining when to give your kid a phone, there’s no “right” (or wrong!) answer when it comes to screen time. Rather than strictly measuring and limiting hours, parents should assess how kids behave with technology to determine if they’ve been overexposed. Do they exhibit unsuccessful control or preoccupation, withdrawal or deception?

How to be involved: Track what your kids do online, not how much time they spend doing it. If one type of screen time appears to impact their everyday attitudes and behaviors, it’s time for a change. Encouraging kids to make better choices, rather than completely restricting them, makes everyone happy.

Instead of saying no, explain why not

When kids ask why you’ve denied them something, it’s easy to pull the “because I said so” card. But that can be a tough pill for toddlers, tweens, and teens to swallow. An overbearing “no” also ignores the fact that there’s room for children to learn about the internet and all that goes along with it. If kids ask to have a Facebook, Twitter, or Instagram account, for example, parents should explain why users need to be 13 or older to join. (In case you didn’t know: it’s part of the COPPA’s efforts to prevent sites from collecting personal information.) Like driving or watching R-rated movies, social media presents an opportunity to discuss why age restrictions are put in place — to keep kids safe.

How to be involved: Treat every “no” as a learning opportunity. If your kids are begging for something from the Roblox catalog, work this cost into their weekly allowance. Similarly, if kids get access to a previously deleted YouTube video, you now have the chance to explain the permanency of the internet. 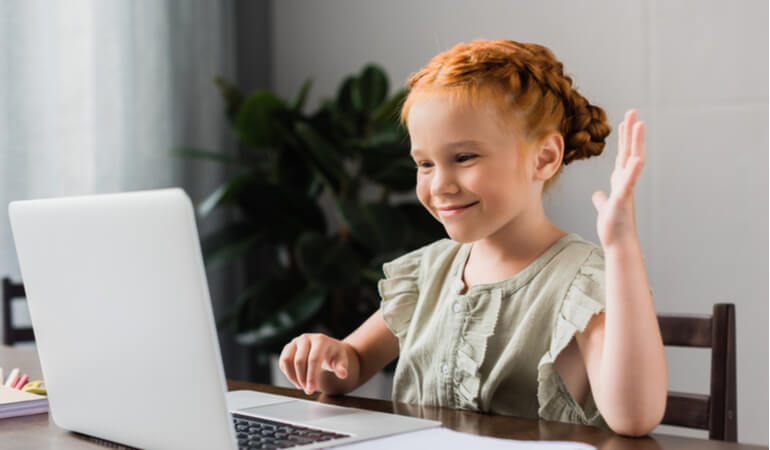 Instead of watching over their shoulder, give kids some creative freedom

It’s easy to understand why parents would want to monitor everything their kids do online — there are even several technologies (like T-Mobile’s Family Allowances) that have been designed to help parents keep a close eye on their kids. But, according to a New York Times article, this type of parenting can have negative consequences: “One danger of these technologies, of course, is that many parents will be tempted to overuse them, and in intrusive ways. A parent who constantly micromanages a teenager’s life…risks stifling the independence needed to develop into an adult.”

With this in mind, there are some subtle actions you can take to help kids feel like they have some control online:

How to be involved: It’s not possible to monitor every single thing your children do online. Practice giving your kids a sense of online autonomy and only step in if they’ve taken advantage of this freedom (or if the risks are too serious to ignore).

Kids are eager to discover new things online, but there’s only so much we can do to protect them. And though it’s easy to default back to helicopter mode, we need to encourage our kids to explore technology in safe ways — you’re never going to know everything your kids do online, but with the right mix of privacy and involvement, you’ll be able to trust that they’re making smart choices.