4 Reasons Parents Should Think Twice About Instagram for Kids 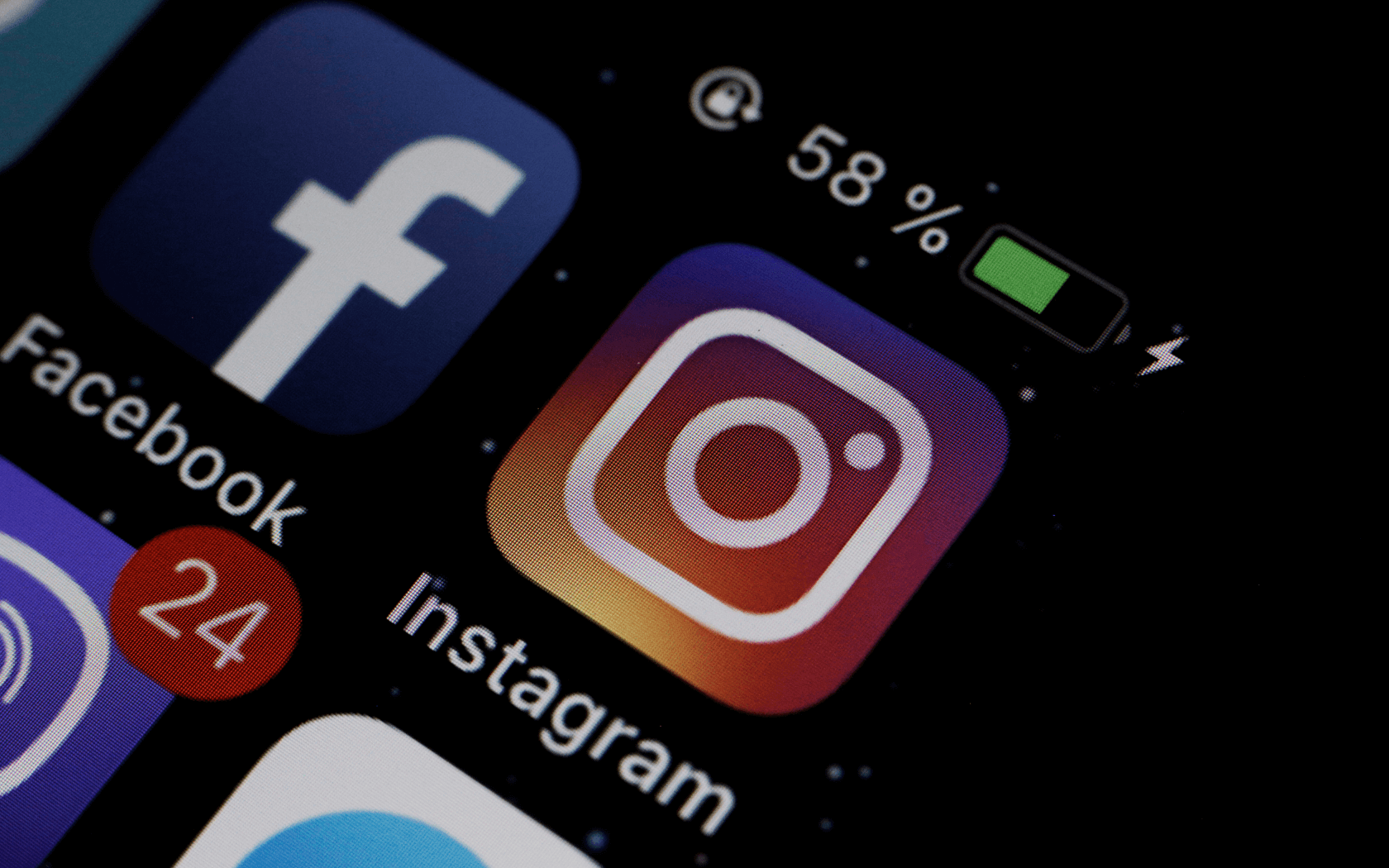 Is Instagram for Kids safe? We take a look at the reasons that parents may want to avoid the pint-sized version of the popular social media platform.

At the end of March, Buzzfeed broke the news that Facebook is developing an Instagram platform for children. Vishal Shah, Instagram’s vice president of product shared an internal memo telling employees, “I’m excited to announce that going forward, we have identified youth work as a priority for Instagram and have added it to our H1 priority list. We will be building a new youth pillar within the Community Product Group to focus on two things: (a) accelerating our integrity and privacy work to ensure the safest possible experience for teens and (b) building a version of Instagram that allows people under the age of 13 to safely use Instagram for the first time.”

This news broke as Mark Zuckerberg was testifying before congress about social media’s role in spreading misinformation, and he confirmed that the plans are indeed underway. And the response from critics was swift: many were concerned about the prospect of young children using a platform like this. Below, we take a look at four reasons that parents should think twice about Instagram for Kids:

Because Instagram revolves around likes and follower counts, it’s built on a foundation of comparison and competition. Many adults can attest to the fact that scrolling through their feeds can lead to feelings of FOMO and anxiety. That’s one of the reasons why Instagram for Kids is concerning, especially in the context of rising depression and anxiety rates among children. We don’t believe that social media is the sole cause, but it’s clear that likes and followers matter to kids, and platforms that rely on social validation encourage kids to measure their self-worth this way.

It’s already a top concern for parents: the threat of predators contacting their children online. The fact that Instagram for Kids will be a platform where children post photos of themselves and their friends makes it an obvious target for predation. This problem is already present on the adult platform, as Bark Technologies demonstrated in their work with law enforcement. They created fake Instagram profiles of teens and tweens and found that predators attempted to contact them almost immediately—and at an alarming rate.

It’s notoriously difficult for open platforms to verify users’ ages, and bad actors could potentially pose as children. It will be a huge task for Instagram for Kids to secure the platform against predators.

In the past, when adult platforms have created dedicated kids’ products, they have struggled to get buy-in from kids. We’ve seen this with the example of YouTube, which remains the number one most-loved brand among kids. YouTube Kids ranks around number 50. When an adult version of a platform exists, it’s hard for parents to sell the junior version to their kids.

At Kinzoo, we believe that technology should be built from the ground up to meet the unique needs of children. It needs to prioritize different things—and safety is first and foremost. Unfortunately, Facebook doesn’t have the best track record for protecting their users’ privacy and safety and they often prioritize engagement stats instead.

When Facebook announced its plans to develop Instagram for Kids, critics were concerned about the amount of data that the company would be collecting from children. While the company doesn’t use the data it collects from children to show them personalized advertisements the way they do for adults, they certainly can use what they know to target parents.

Much like Facebook Messenger Kids accounts must be tied to an adult Facebook account, Instagram for Kids will likely connect to an adult profile as well. The company can theoretically still monetize your children’s data; if they know your kid likes ballet, you might find a lot of leotards in your feed. And, additionally, there is also no guarantee that they won’t leverage all that data later on when children are older.

Why kids need a better way to explore technology

We believe that kids (and parents!) need a better way to connect than social media. While it has a time and a place, it has some serious drawbacks, especially when children are involved. Instagram was developed to be an adult platform, and even adult users can have a tricky time maintaining a healthy relationship with it. Rather than giving kids social media platforms that prioritize likes and follower counts, we should offer them age-appropriate technology that lets them connect with family and friends, explore their creativity and cultivate their passions—in a safe, private way.