What Is Among Us and Is It Safe for Kids? 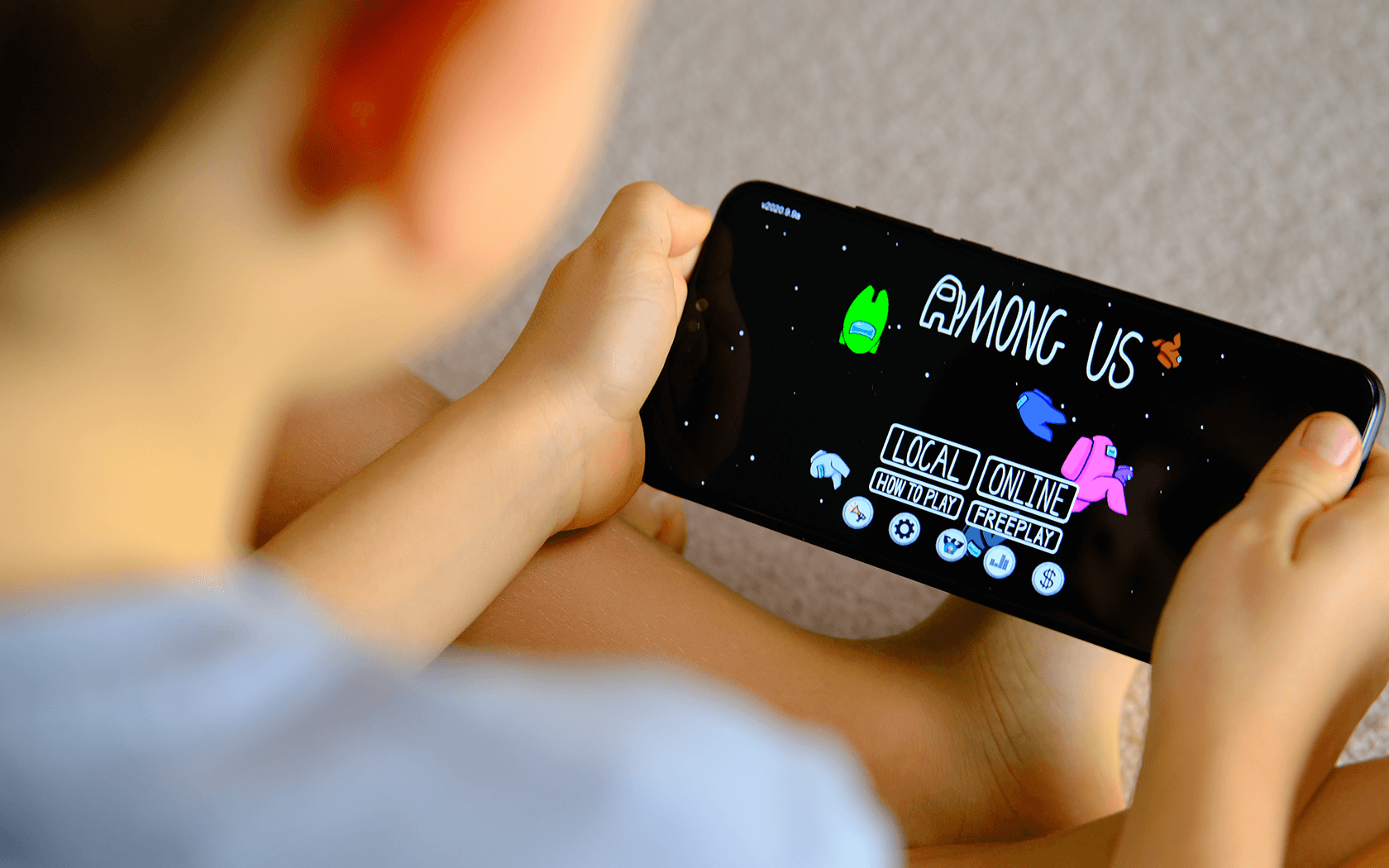 You may have seen Among Us in the news recently when US members of congress Alexandria Ocasio-Cortez and Ilhan Omar played the game as a way to connect with younger voters. Influencers, celebrities and everyday people are playing this fun, social game. If you’re familiar with social deduction party games like Werewolf or Mafia, Among Us is a video game version with added minigames. Here’s what parents need to know before letting their kids play:

What is Among Us?

Among Us is an extremely popular multiplayer online game that supports four to 10 players at a time. The game is set on a spaceship in outer space, and players are either assigned as Crewmates or Imposters. Crewmates are trying to complete tasks on the ship, while Imposters are trying to sabotage the ship and murder the Crewmates. You can play with friends you know in real life, or with complete strangers, and games typically take five to 15 minutes.

Should kids play Among Us?

Among Us is an engaging and social game, and it can be a fun way for kids to connect with friends. The Apple Store suggests Among Us is appropriate for kids aged nine and up, due to infrequent cartoonish violence and horror themes. However, this does not account for the fact that the game is centered on themes of deception, and that playing with strangers comes with inherent risks.

One key part of playing the game is lying and using manipulation to win. Kids need to be old enough to understand that it’s just a game and that lying isn’t something they should do in real life.

Another important part of the game is discussion amongst players, which takes place in a text chat. If you are playing publicly with strangers, player names are often inappropriate, and the chat is unmoderated, which can mean it might include hate speech or cyberbullying. The default setting for the text chat does have a language censor to remove inappropriate language, but this setting can be turned off, depending on the preferences of the person whose game you join. Many players also use Discord or other audio and video platforms to add live voice communication to the game, which can add another layer of risk for kids.

How to make Among Us safer for kids

The safest approach to the game is to make sure the chat censor is turned on, and that your kid knows how to set up the game to play with friends and family. To play with your friends, all you need to do is set up the Lobby. When you set up the Lobby, it automatically defaults to “private,” which means you can share the room code with people you trust and they can join. If you decide you’d like to invite strangers to join, simply switch the button in the lower corner of the screen to “public.”

As the host of a Lobby, you have the power to kick out players who are acting inappropriately. If playing along with your children is something you’d like to try, then you can help moderate the game as you go. All you do is click on the “boot” icon (literally a little image of a boot) in the chat next to a player’s name, and then decide to kick them out or ban them.

Recently, the game developers InnerSloth, have been battling a hacker who has been spamming the game text chat with political messages and threatening to hack players who won’t subscribe to their Youtube channel. While the developers are working on programming to protect the game from this kind of activity, they advise the safest way to play is in private Lobbies with people you trust.

Is Among Us right for your family?

Among Us does contain cartoonish violence and themes which might be inappropriate for younger kids, but it also provides an opportunity for kids to connect with their friends and family through an accessible and fun online game. As with all platforms where strangers can contact minors, the game does come with some risks. Understanding the game settings and how to play along will help you to decide if Among Us is right for you and your family.