What Parents Need to Know About Discord 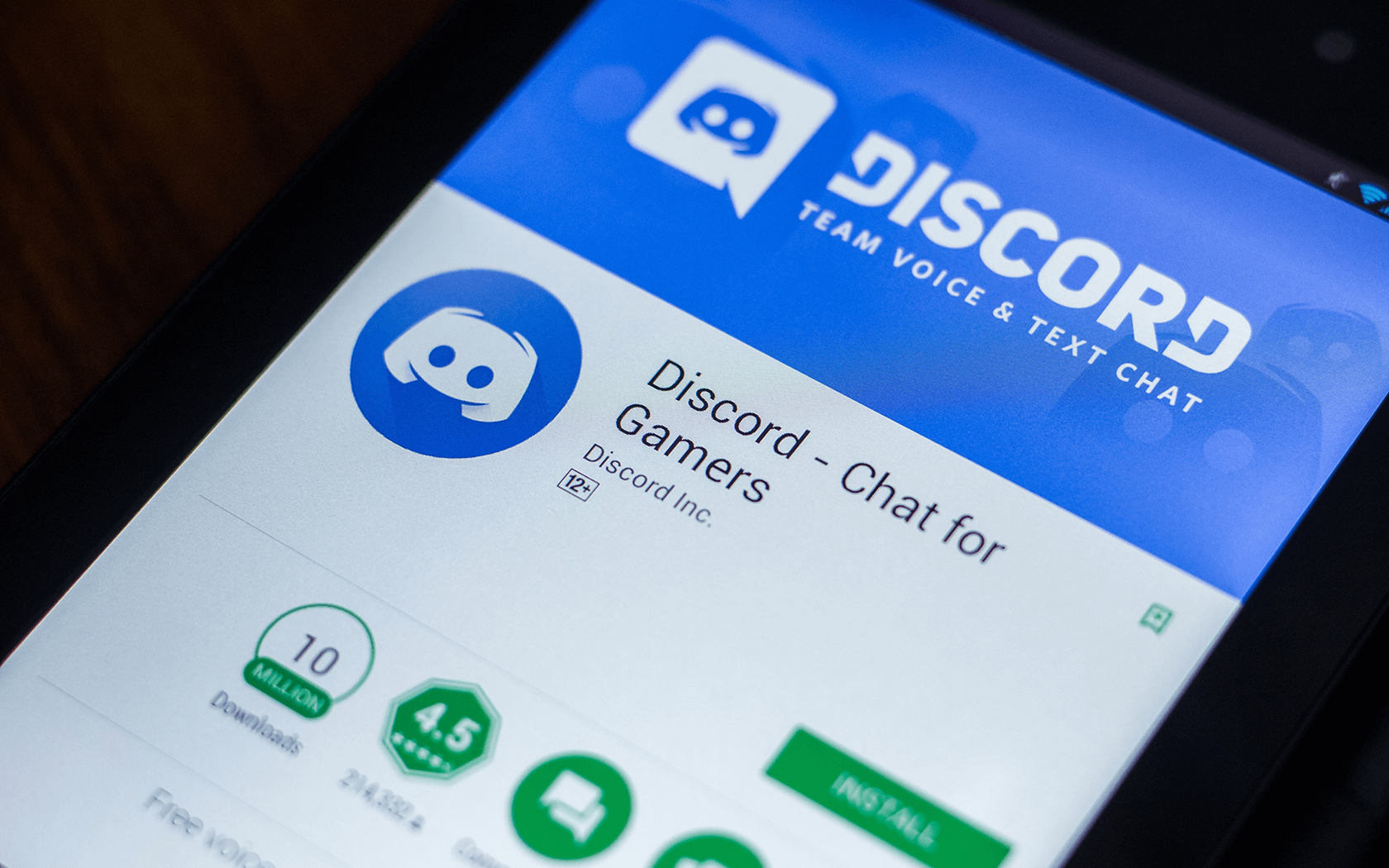 In the COVID era, kids are finding new ways to stay in touch with friends via technology. One of the apps that has gained popularity recently is Discord, the text, voice and video sharing platform. Originally developed as a way for video gamers to communicate in real-time while gaming, the platform has grown to more than 100 million monthly active users who log more than 4 billion minutes of conversation every day. Here’s what every parent should know about how the popular platform works.

What is Discord and how does it work?

Think of Discord like a combination of Slack and Skype. It features groups called “servers” organized by topic (like channels on Slack), and you can chat using video, voice or text. Discord is designed to help video game players find each other, coordinate and communicate while playing their favourite games online. Users can join servers that focus on specific topics—and these topics vary widely: from games, like Fortnite or Roblox, to general interests like science, music, second languages or coding. Some servers are invite-only, while others are open to the public. After signing up for Discord, users can join servers that others have made, or create their own.

Is Discord safe for kids?

Discord is popular among kids because it’s an easy-to-use chat app, but there are always risks involved with an open platform. According to their Terms of Service, Discord is a 13+ platform. Common Sense Media says the safest way to use Discord is for kids to stick to private servers where they know all the members and only accept friend requests from people they know.

Some safety settings to consider:

When you create an account, the default settings are open, so they need to be adjusted. And, there is no way to permanently lock the settings, so kids could potentially change them without parents’ knowledge.

Are there risks to using Discord?

While there has been one case of a serious crime against a teen and the discovery of human trafficking ring related to Discord, these appear to be isolated incidents. The greatest risk for kids on Discord is likely exposure to adult content or cyberbullying. Most servers are still centered on gaming and many of those games contain violence and mature themes. Many servers can be heavy on explicit content: according to this Wall Street Journal article, “racial slurs, sexist comments, politically incorrect memes and game-shaming” are common occurrences. Some servers are specifically designated as 18+, but all you have to do to join them is click a button saying you’re 18 or older. The platform does not moderate content, and only reviews something when users report it. All open platforms come with risks, so it’s important to talk with your kids about what to watch out for.

Is Discord right for you and your family?

Kids are seeking more ways to keep in touch and enjoy downtime with their friends during the pandemic. As an open platform, Discord comes with some risks, especially for younger users. Parents are well-advised to take the 13+ age restriction seriously, and ensure kids are prepared to deal with adult content and potential contact with strangers before they sign on. And if kids are already using Discord, ensuring the tightest-possible privacy and safety settings is a good idea to keep them as safe as possible.