Fact or Fiction: Does Too Much Screen Time Lead to Anxiety? 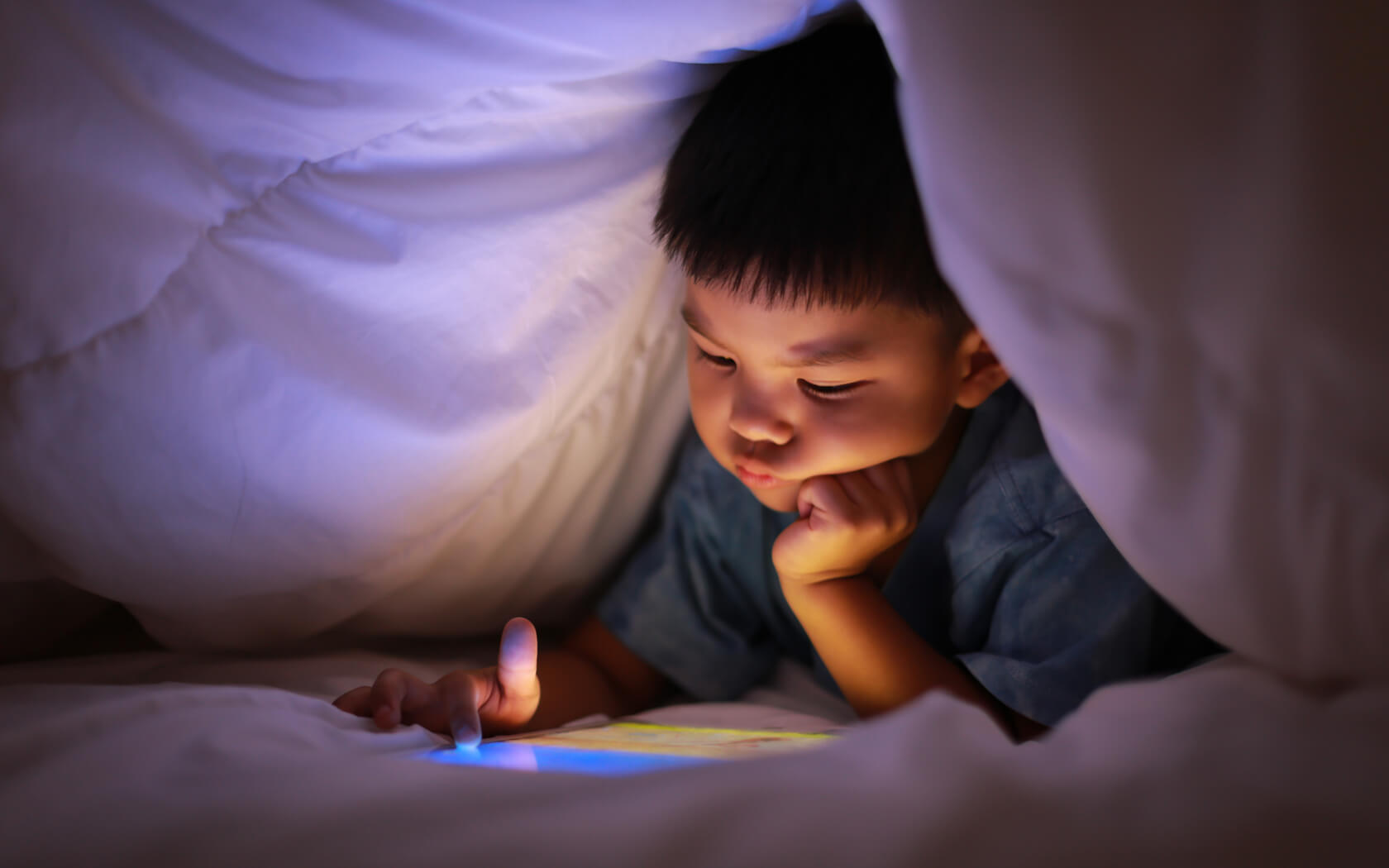 Kids’ mental health has always been a concern for parents. But now, thanks to increased technology, it’s even trickier to navigate. From cyberbullying to social validation, there are plenty of online activities that can have a negative impact on your kids’ emotional wellbeing — depression, isolation, and anxiety are just a few of the biggest concerns today. And it’s not just what kids do online that has an effect. Screen time alone has become one of the largest threats to 21st-century parents. It’s an oft-debated topic that even medical professionals don’t agree on. One thing we do know, however, is that anxiety in children and teens has reached an all-time high — and there are no signs of it slowing down. Is screen time to blame? 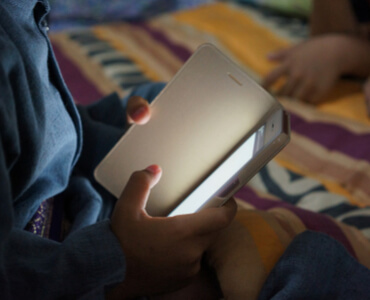 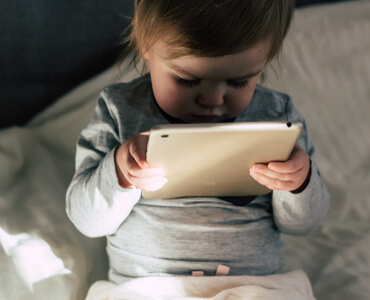 Media and technology have long been linked to developmental issues in young children — and many of the same opinions are still upheld today. A recent article published by the American Academy of Pediatrics cites surveys dating all the way back to 1930, claiming that “children experience acute fearful reactions to various aspects of the content of media, especially movies, television dramas, and the news.” The same article also delves into self-image and self-esteem issues. Thanks to presenting viewers with attractive, idealized versions of people, media can easily lead to “dissatisfaction with oneself.”

But that’s only in relation to traditional forms of media (TV shows, movies, magazines). The modern landscape is even more convoluted thanks to social media platforms, which the American Academy of Pediatrics also claims have been associated with depression and anxiety symptoms in kids and young teens.

One of the things discussed in the AAP’s article is that many children now struggle with “emotion regulation” (or emotional intelligence) — the ability to process and manage strong (sometimes uncomfortable) feelings. It makes sense. For kids and adults alike, escaping into a digital world is an easy, accessible way of coping: “Research has shown that individuals with internet overuse or addiction report using it to avoid negative emotions, such as anxiety and depression,” writes the AAP. Unfortunately, using technology and media for this purpose is believed to affect children’s ability to regulate their emotions. It’s a difficult cycle that many kids struggle to get out of, which can eventually impact their overall mental health.

Furthermore, as children grow older and become active participants in the online world, social media will inevitably come into play. Kids and young teens with Facebook or Instagram accounts constantly compare themselves to others, affecting self-esteem. Kids might also suffer from a fear of social isolation — connectivity can often be addicting — and of course cyberbullying, which can have a devastating effect on kids’ mental wellbeing, is a concern. 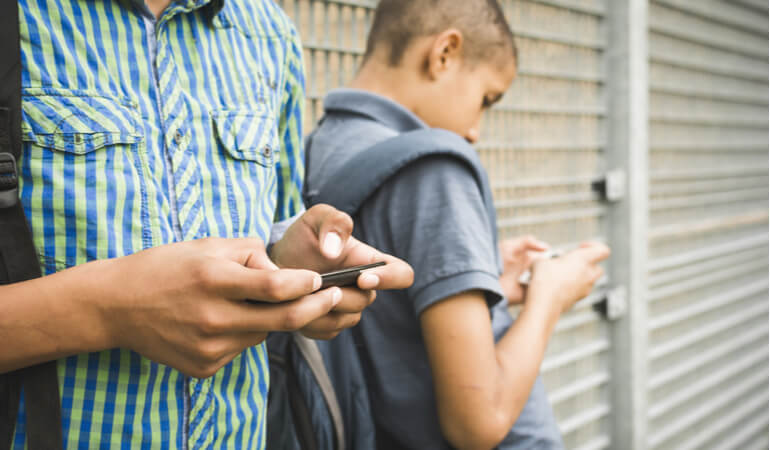 Social anxiety disorder goes way beyond “shyness.” According to Dr. Anne Marie Albano director of the Columbia University Clinic for Anxiety and Related Disorders, the social phobia can greatly impact kids throughout adolescence: “Children who avoid raising their hand or speaking up in school can become tweens who withdraw from extracurricular activities, and then teens who experience isolation and depression.” What’s more, Alabano suggests that kids can exhibit signs of social anxiety disorder at the age of three or four, which coincides with the age many children are introduced to independent screen time.

A story published by Psychology Today further attributes social anxiety to too much screen time. They claim that children today don’t feel obligated to interact with their peers face-to-face nearly as much as previous generations, and thus never build the social skills required to navigate emotional or social situations. Unfortunately, this leads them to spend more time online, which further contributes to their feelings of anxiety and isolation. “The more a child hides behind a screen, the more socially awkward he or she becomes, creating a self-perpetuating cycle,” writes Dr. Victoria L. Dunckely. “In contrast, a shy child who continually works at overcoming social anxiety is likely to overcome it.” In other words: screen time has a major impact on a child’s ability to develop proper social skills.

We may not have any concrete answers about the quantity of kids’ screen time — no one knows for sure how much is too much. So, when it comes to keeping kids safe online, it’s essential that parents keep track of just how much time children spend on their phones and tablets. Set up daily time limits and stick with them and make time for your kids to interact with friends in an offline setting — their wellbeing depends on it.