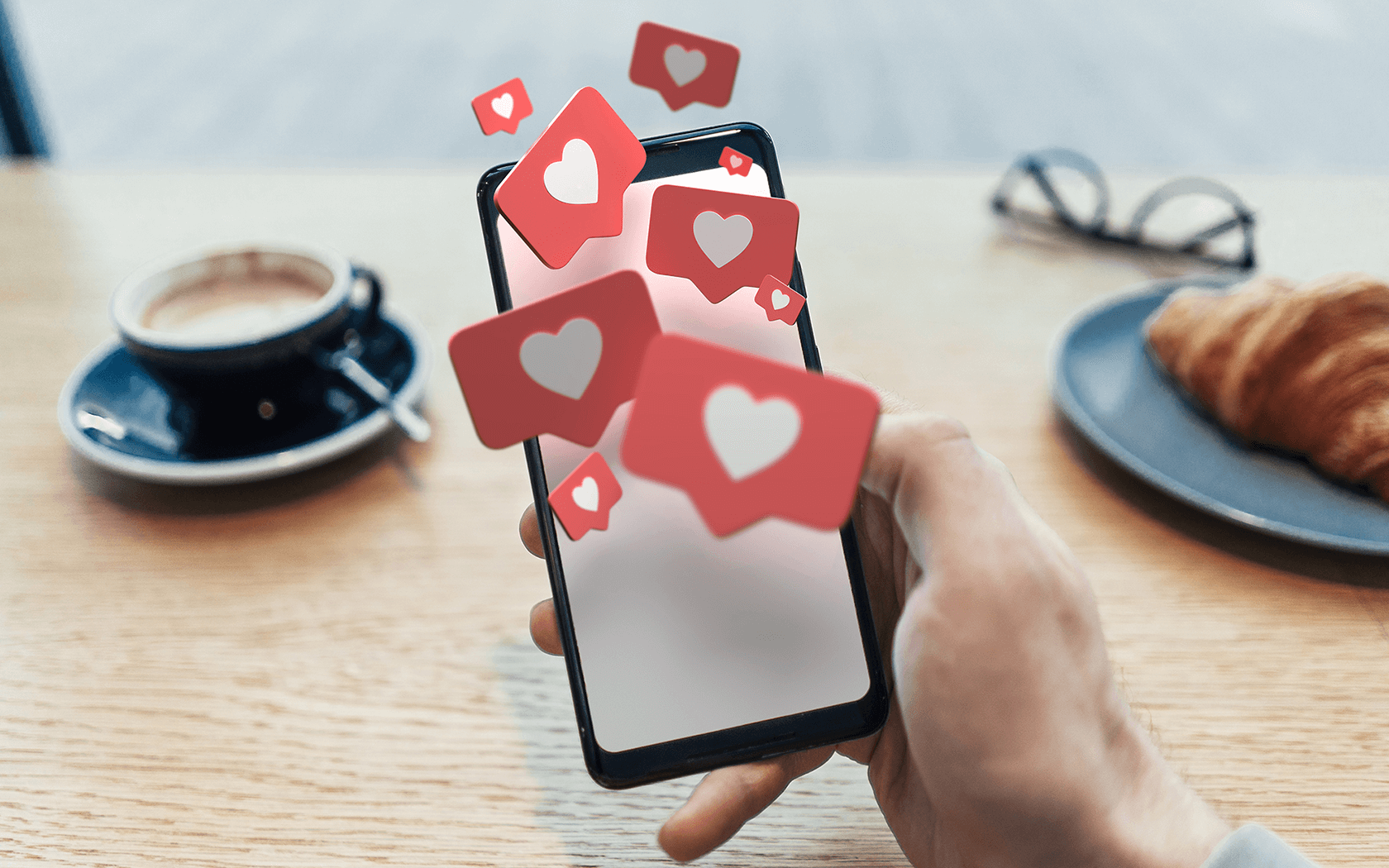 The desire to be popular is nothing new. Wanting to be well-liked by a large group of people is a natural social inclination — and really, there’s nothing wrong with that. It’s okay to want to have a community of friends. But the presence of social media is completely altering how kids gain and view friendship today. Rather than being the result of meaningful interactions, fun memories, and trust built over time, it’s being measured in likes, hearts, comments, shares, views, follows, and other forms of social media validation. And this increased focus on clicks over connections is putting kids’ mental health at risk. 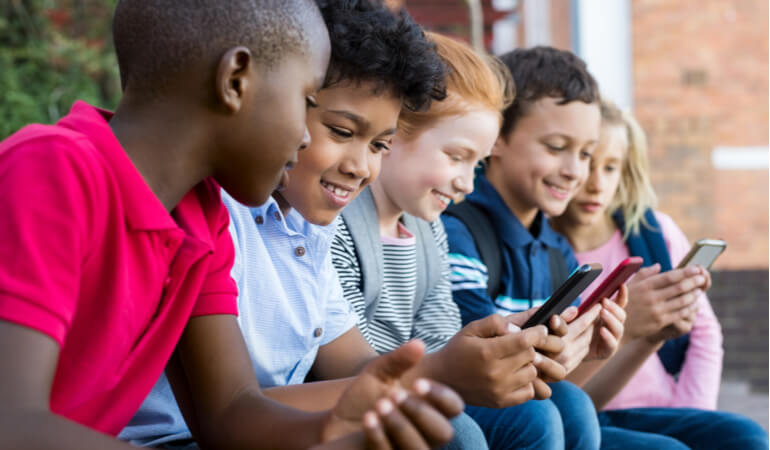 Social media was originally created so that people could more easily communicate and share online. And though each platform is unique — MySpace is for sharing music, Facebook is for connecting with friends, YouTube is for watching videos, and Instagram is for uploading photos — there is one thing they have in common. They all use forms of social feedback (shares, likes, and hearts, among others) as ways to measure the “success” of someone’s content.

As the law of attraction states, “like attracts like” — and that most certainly applies to social media, where each platform uses elements of social validation to drive their business forward. The more people are posting, commenting, and liking, the more popular a post becomes. And the more popular a post gets, the more people are drawn to a platform in order to see it for themselves. It’s this sort of buzz and activity that allows social media platforms to monetize their apps and websites. 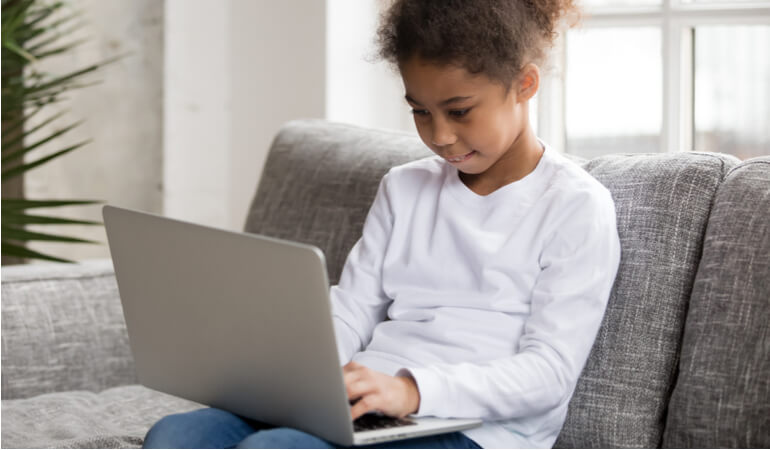 Everyone wants to be accepted for who they are and feel appreciated, whether that’s through a compliment or genuine friendship. But many people now place a higher emphasis on the interactions that occur online: of the 518 social media users surveyed by New Statesman, 42.1% admitted to deleting a post because it didn’t get “enough” likes, and 55.4% said they’ve felt envious after seeing someone else’s post get a lot of likes. Though these digital forms of validation make us feel good in the moment, they can also have long-term consequences. There are several studies that show a high correlation between social media use and decreased mental health in both adults and children.

The more time kids and teens spend posting photos, comparing themselves to others, and looking for social validation online, the more their self-esteem can suffer — and this is especially true for young women and girls. A study by York University found that image-based platforms that see users actively engaging with “more attractive” individuals worsened body image.

Another drawback of spending too much time on social media is that it can take time away from socializing with peers IRL. According to a study published in the Royal Society Open Science Journal, teens today often have smaller offline social circles than adults. What’s more, they discovered that managing a large amount of “anonymous ‘friends-of-friends’” on various social networks was a significant source of stress for young users. This shows that even though kids might have a lot of followers or friends online (one of those core social validation metrics), it doesn’t necessarily help them to make real meaningful connections — they could still very well be lacking community and support from their peers.

A 2018 Pew Research study found that many teens feel more connected to their friends because of social media. But it also identified several areas of stress for young users: 43% said they “feel pressure to only post content that makes them look good to others”, while 37% said they “feel pressure to post content that will get a lot of likes and comments”. Yearning for social validation might also encourage kids and teens to participate in harmful viral trends, like the Tide Pod challenge, or exhibit other problematic behavior as they strive to keep up with the peers and celebrities they see online. Ultimately, this can affect their sense of self, and lead to feelings of inadequacy and envy.

In an article published by Psychology Today, Dr. Gwendolyn Seidman posits that those with a low sense of purpose are most at risk. “The approval of others may provide us with a sense of meaning in our lives if we don’t already have a strong sense of purpose,” she writes, and “since adolescents are still finding their purpose, they may be especially prone to take social media feedback to heart and to work hard for others’ approval”.

It can be easy for young teens to compare themselves to others on social media — after all, likes, hearts, and comments are on display for all to see. But online interactions aren’t all bad, and kids don’t need to be entirely shielded from these environments. Rather, parents need to seek out platforms that minimize (or completely avoid) the use of social validation metrics. We know firsthand that these apps can be tough to find — it’s part of the reason we’ve created Kinzoo! — but they’re what kids need in order to build genuine connections and communities online.