Teaching Kids About Fake News: How to Spot “Good” and “Bad” Media 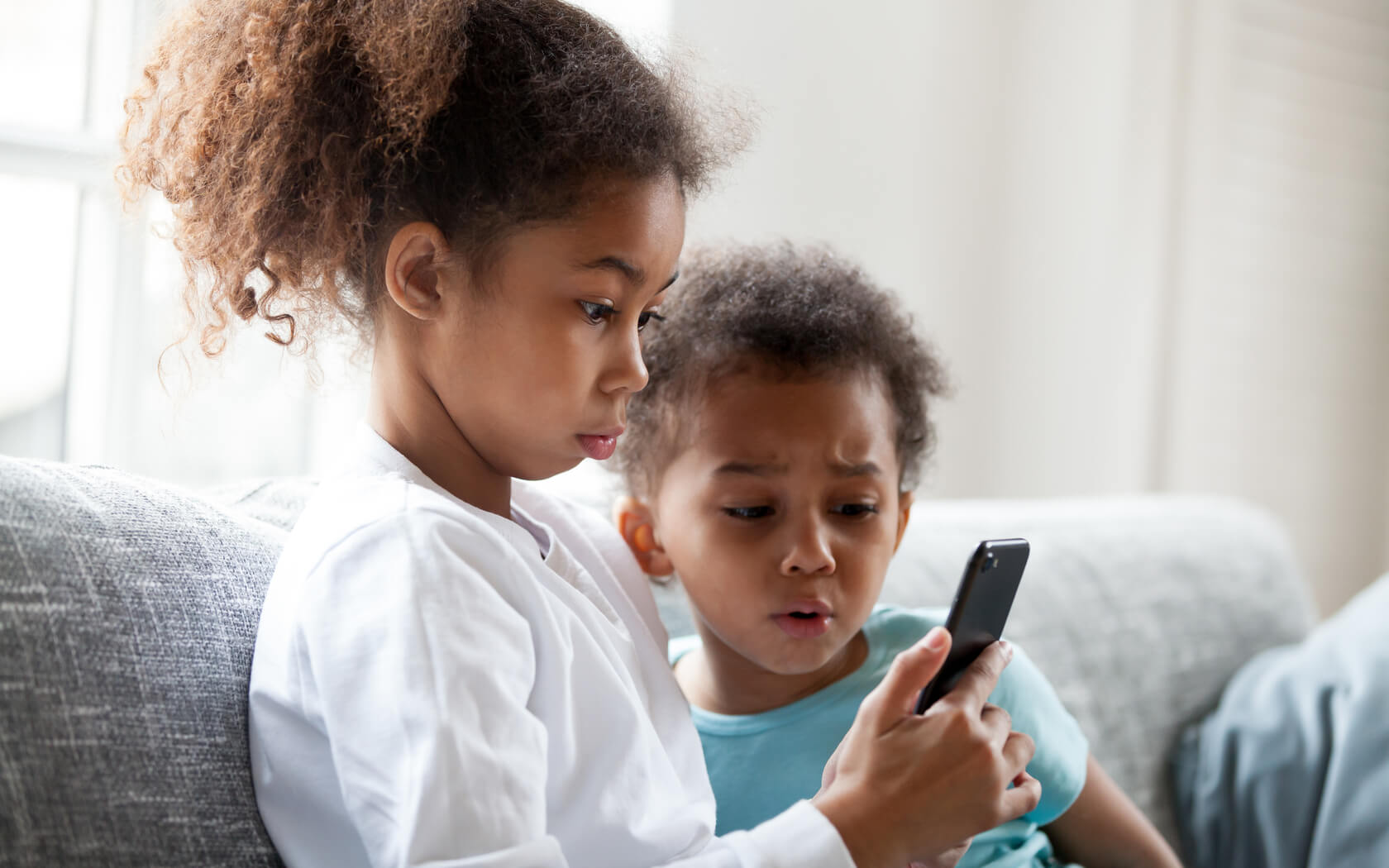 Spotting the difference between legitimate information and fake news is hardly child’s play. In fact, many adults struggle in the era of misinformation on the internet, even though they might say otherwise. According to a survey by The Economist, 70% of Americans have some confidence in their ability to spot fake news, but a different study by MIT found that people unwittingly believe and share fake news 20% of the time. With this in mind, it’s easy to understand why everyone — regardless of age — needs to understand the difference between what’s real and what’s fake, and why we need to start teaching kids about fake news.

Distinguishing “good” media from “bad” media is especially important today since many disreputable outlets and social media accounts purposefully push false narratives for clicks. But it goes far beyond media outlets. “Good” media is unbiased, fact-based, unaltered, and verified content in all its forms (news, video, memes, apps, instant messaging, podcasts, and websites). “Bad” media is the opposite: biased, misleading, doctored, and sensational. Sometimes it’s easy to tell the rumor-based nonsense from the truth, but fake news is oftentimes disguised as credible journalism. 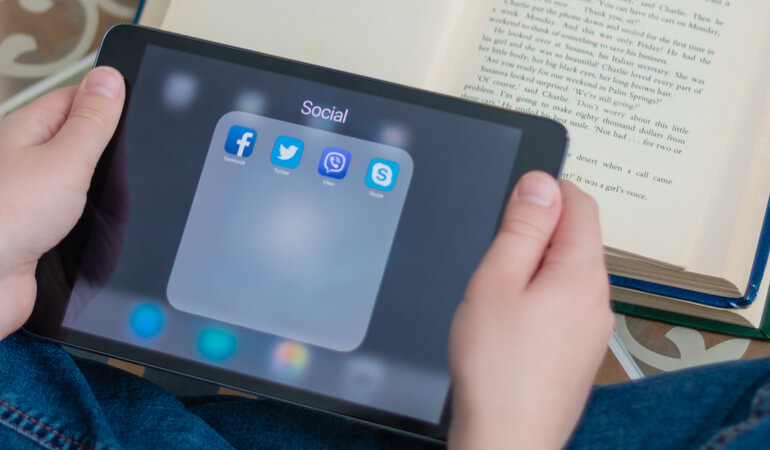 Another way to look at what separates good from bad is the purpose of the content: is it truly meant to inform or entertain the reader, or is it meant to confuse and trick them? The Center for Information Technology and Society at UC Santa Barbara says fake news has many intentions: to influence a political campaign, to harvest personal data, to sell products through deceptive tactics, and to inject falsehoods into mainstream reporting, among other things.

In other words, fake news is hard to identify because it takes so many different forms, which Penn State University categorizes as:

With this in mind, it’s easy to see how many people can be tricked into sharing different types of fake news — they might misunderstand satire or try to helpfully share a health “tip” with friends that’s accidentally misinformed. What’s more, false information is likely to spread much more quickly (and therefore reach many more people) than the truth. Though these things may not seem applicable to young kids, it’s only a matter of time before they do become relevant, so it’s essential to teach children about these potential dangers when they first start to engage with media both online and off.

Common Sense Media recently conducted a survey among preteens and teens (age 10 to 18) to determine what role the news (whether real or fake) plays in their everyday life. Results were mainly positive: younger generations see a lot of value in information, with more than two-thirds of respondents saying that the news makes them feel smart and knowledgeable. Many teens also recognize bias in media, particularly as it relates to race and gender. Those surveyed also understand the importance of news sources—66% trust information that comes from their family “a lot”, and many others trust their teachers. But when asked to identify their preferred method of receiving news, online sources clearly won.

So what conclusions can be drawn from this research? First and foremost, children today are engaged in and curious about the world; they want to know what’s happening both in their community and beyond. Second, the internet is their main source of information — and thankfully, they understand that it can’t be trusted entirely. 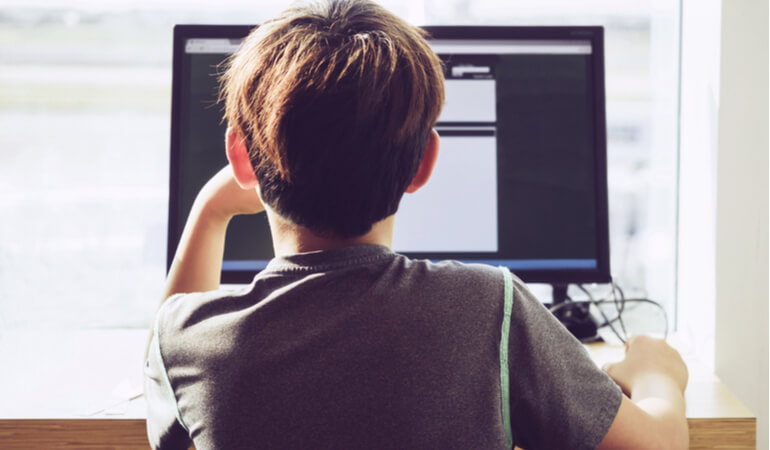 Not being able to separate the truth from the lies can have lasting consequences, especially given how easy fake news can be shared using modern technology. Take 13-year-old Chloe, for example — she once shared a story about the death of a celebrity, which turned out to be a hoax. When she realized she had spread fake news, she reported feeling stupid and embarrassed. And she’s certainly not alone in feeling this way. One study found that many kids are worried about their ability to distinguish real from fake on social media, and two-thirds of those surveyed said fake news makes them less trusting of the news in general.

It makes sense, especially when you consider how quickly fake news can spread—something one CBC reporter discovered after inaccurately Tweeting about a terrorist attack in Toronto. By the time a correction was made, the wrong information had been retweeted nearly 1,600 times (comparatively, the correct Tweet was shared less than 200 times). Unfortunately, due to social media’s speed and breadth, trustworthy and impartial sources can oftentimes be lost or distorted.

Due to fake news, some kids (and adults) may want to ignore media completely and question everything they see online. But having so little trust in the news isn’t completely helpful, either. More than anything, social media users, search engine operators, and content consumers need to do more to combat “bad” media — we can all benefit by putting our digital literacy skills to use.