Parental Discretion: What to Know Before Your Kids Watch 'Stranger Things' 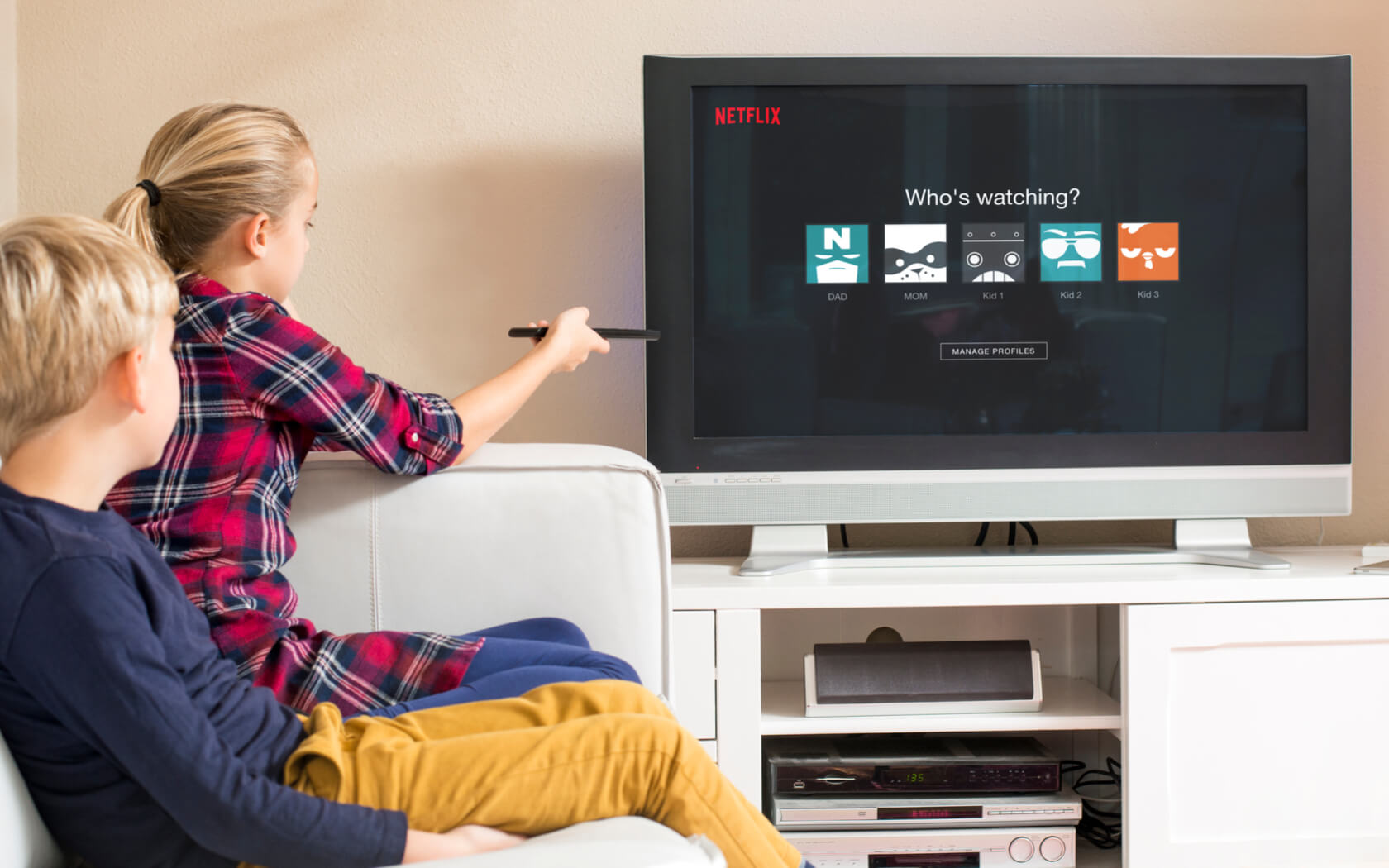 With a popular cast, spooky storyline, and massive media buzz, Netflix’s Stranger Things has plenty of teen appeal. And thanks to its shocking cliffhangers and unsolved mysteries, the show also gets a ton of attention online. But is it really appropriate for young audiences? Let’s take a trip to the fictional town of Hawkins, Indiana to find out.

The first season of Stranger Things begins with the chilling disappearance of a young boy named Will. From the moment he goes missing, his three best friends set out to find him. Meanwhile, his frantic mother, outcast brother, and the gruff town sheriff work against a mysterious and evil group that seems intent on covering up Will’s disappearance. Set in the 1980s, it has a retro mix of sci-fi and supernatural horror.

Parents who grew up in the ’80s will likely enjoy the show’s nostalgic elements (like wall phones and walkie talkies), but kids may be surprised by certain aspects of the story — every young character, for example, is free to ride their bikes through town at all hours of the night. Clearly, there’s a bit of a generation gap when it comes to the show’s intended audience versus (some of) its actual audience. 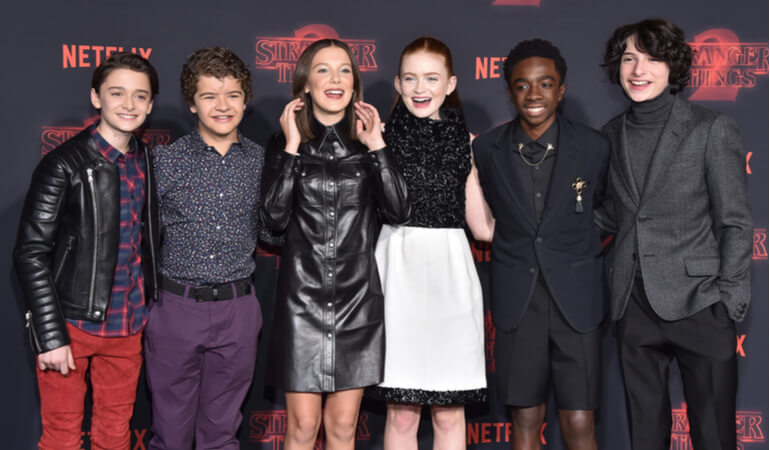 Parents might wonder how their children heard of Stranger Things in the first place — not to mention why they’re asking to watch it.

This is likely a result of the show’s huge teenage following, and the young cast’s popularity on social media. Millie Bobby Brown, Sadie Sink, Caleb McLaughlin, Gaten Matarazzo, Noah Schnapp, and Finn Wolfhard are some of today’s most prominent child stars.

Teen idols are nothing new — celebrities like Selena Gomez and Shia LaBeouf grew up with their audiences, too. The main difference with the Stranger Things cast is that they aren’t on a Nickelodeon or Disney show that airs once every week, but rather a noir sci-fi thriller that can be streamed at any time.

Audiences love binge watching Stranger Things. Every season (even the third, which hasn’t yet aired) gets a lot of attention from viewers and critics, creating a lot of hype. While there is some viewing data available from Netflix — the streaming site reported that nearly 16 million people watched the premiere episode of season two within just three days of its release, and more than 360,000 people watched the entire season in one day — it doesn’t tell us how old Strangers Things viewers are. Regardless, if kids are constantly hearing how oh-my-goodness-amazing the show is, they’ll no doubt be drawn to it.

Aside from the hype, young teens might also want to watch Stranger Things because it’s so far from the wholesome, g-rated children’s programs they grew up watching. Some viewers might even relate to the show’s characters — Mike, Dustin, Lucas, and Will are all members of their school’s AV Club and spend time playing Dungeons and Dragons — and enjoy seeing middle-school dynamics play out on the screen. 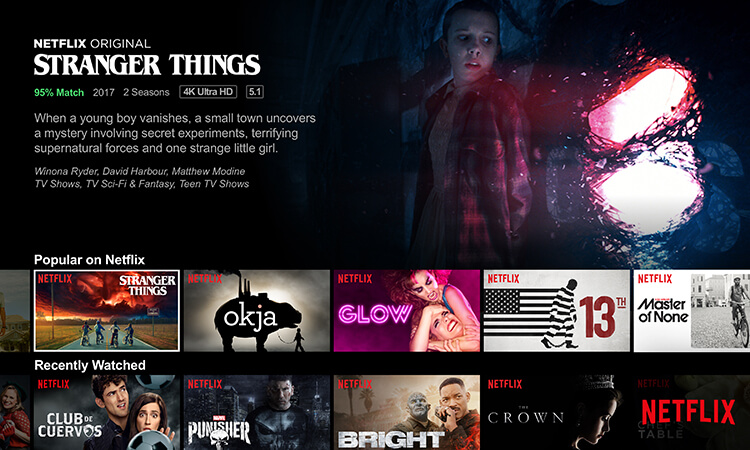 There are plenty of things for parents to be wary of. The missing-child storyline and the death of major characters are frightening for obvious reasons. And that’s just in the first season. The second season ups the ante with more visceral, violent elements. Much of the story also takes place in The Upside Down, a dark and dangerous alternate universe inhabited by predatory creatures — not exactly sunshine and rainbows. Sexual content, mature language, and smoking (after all, it is set in the ’80s) are featured throughout as well.

The acting itself can also be a source of anxiety for young viewers. Winona Ryder does a convincing job of playing a distraught mother that, among overtly scary scenes and storylines, can be uncomfortable for kids to watch. What’s more, the series’s cult/government experiment theme is likely too complicated for young audiences to fully understand.

Whether or not you decide to let your kids watch Stranger Things depends on what you consider to be inappropriate. Many parents, for example, won’t be bothered by the occasional swear word. But violent, scary content is trickier to navigate — how can you tell when your kids are truly ready to watch Barb, Eleven, and the rest of the crew? We’d suggest not watching this show with kids who are younger than 13, but even then, it’s important for you to have honest discussions about their comfort levels.