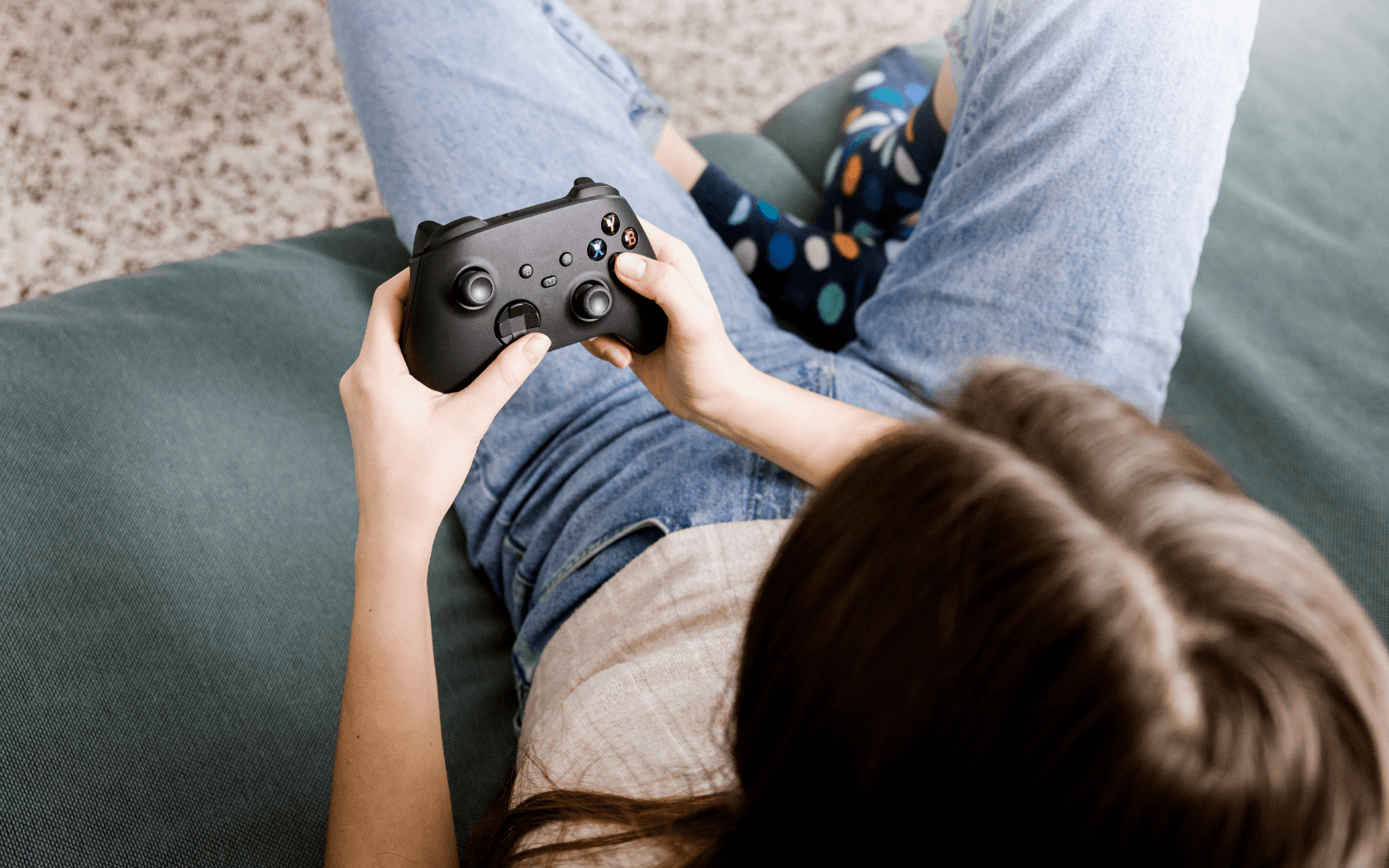 Back in November 2020, Microsoft released two new consoles: Xbox Series X and Xbox Series S. The Series X has more storage, higher gaming resolution and a disc drive, making it a larger unit. The Series S is digital-only, meaning you download the games rather than having them on discs. It’s significantly less expensive because it has less power and less storage, but it is still a high-performing next-generation model. If online competitive gaming is what your kid loves, then Xbox Series X or S could be a great fit.

While there are options for younger kids like Spyro, Overcooked and Lego Games, the most well-known games on the Xbox consoles often contain violence and mature subject matter, and they are better suited for tweens, teens and adults. And, multiplayer games mean gaming online with others, so it’s important for parents to keep on top of safety settings.

For families who have an Xbox Series X/S, the console has pretty robust parental control options. Parents and caregivers can download the Xbox Family Settings App, which lets you easily manage settings remotely:

Keeping the the lines of communication open

That said, parental controls are only part of the puzzle in shaping how and when your kid can game. Talking about healthy gaming habits, playing together as a family, and encouraging non-screen-based activities are all important strategies in keeping your kid active, healthy and safe. With a little parental oversight, the Xbox Series X and Xbox Series S can offer hours of entertainment for your family.