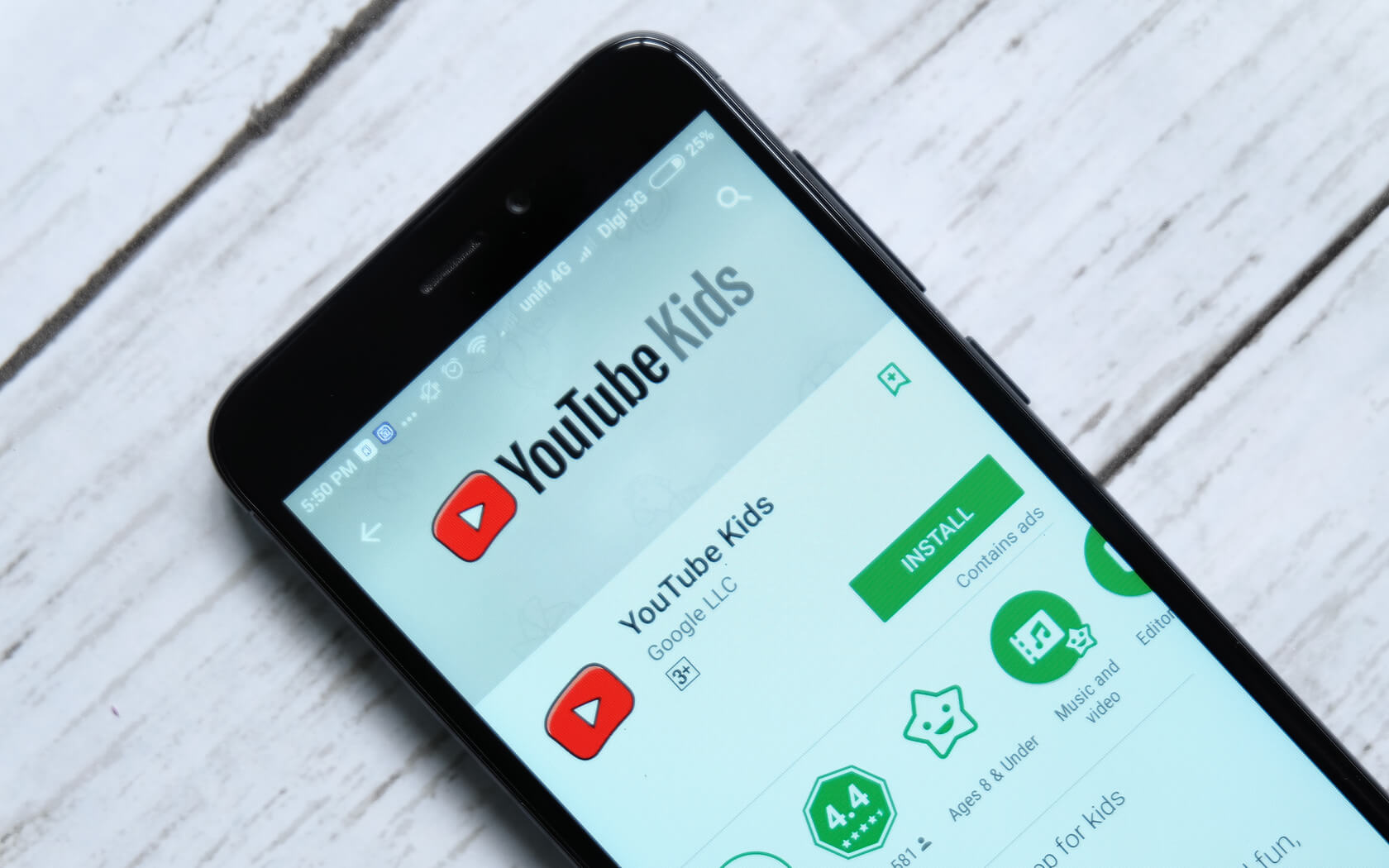 “Parenting doesn’t come with a manual.” At least that’s how the saying goes.

Today, however, many parents rely on service agreements and control settings to keep their kids safe online. Technically, the saying still holds true. These documents and tools aren’t manuals in the traditional sense — but they are definitely helpful, especially if you’re trying to decide whether or not to let your kids join a new social platform. With so many different websites available, it can be difficult to suss out the bad from the good.

Take YouTube and YouTube Kids, for example. Your children have probably already watched countless videos on the platform, but is it really the right online environment for them? We’ve researched everything, from its history to its algorithms, to determine whether or not the video-sharing platform is as safe as parents assume. You might want to read this before hitting the play button…

YouTube can be attributed, in part, to both PayPal and the Super Bowl XXXVIII halftime show. That’s because, when PayPal employee Jawed Karim had trouble finding a clip of Janet Jackson’s wardrobe “malfunction”, it prompted him and two co-workers, Chad Hurley and Steven Chen, to create a platform where people could upload, watch, and share content. Not exactly a kid-friendly start.

In 2005, YouTube was born, and it didn’t take long for it to become a go-to website for kids looking for cartoons, songs, skateboarding videos, and more. Still, the company has been slow to adapt for its younger audience, insisting that the platform is for teens (13+) and adults. YouTube made some strides when they launched YouTube Kids in 2015, but unfortunately, many parents have encountered problems with the platform. 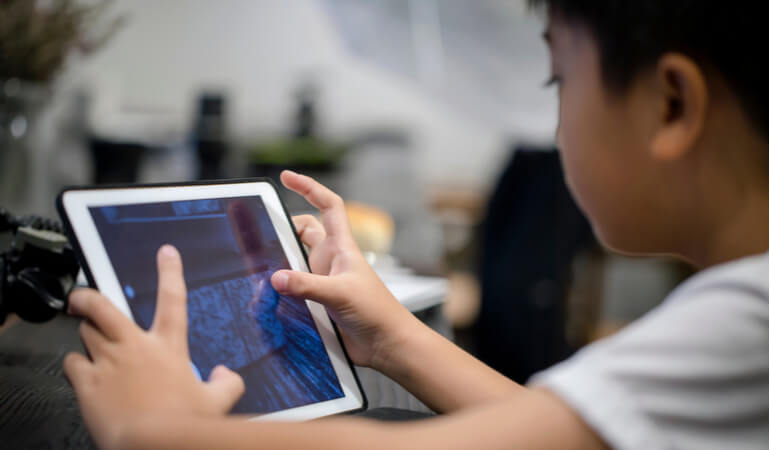 While no one knows exactly what causes videos to become viral among children, it’s clear that some content creators, like ChuChu TV of Johnny Johnny Yes Papa fame (this particular video has over 1.5 billion views), have a significant impact on the viewing habits of young users — and are therefore given prime placement on YouTube and YouTube Kids.

But despite there being plenty of fun content that kids love, there are also several reasons to be wary of the platform. In a recent article, “Raised by YouTube”, The Atlantic includes lack of oversight (unlike broadcast television, there are limited regulations for YouTube creators); bright, fast-paced entertainment videos (opposed to educational content); and YouTube’s attempts to absolve itself of responsibility as top concerns. Parents also have to question just how much the platform turns a blind eye. As The Atlantic story points out, “Little kids are responsible for billions of views on YouTube — pretending otherwise is irresponsible.”

Like other social media platforms, YouTube is littered with inappropriate or violent content. And it’s not just that children are seeing these types of videos by accident; in some cases these videos are being specifically targeted towards young kids, a controversy known as “Elsagate” — they feature popular cartoon characters, but often relay messages related to sex, drug use, violence, adult humour, and more. What’s worse, these videos can sometimes slip past YouTube Kids’ safeguards with a few simple practices, such as optimizing videos with child-friendly descriptions and tags, and though filtered, the YouTube Kids search function does give users access to YouTube’s main database.

Last year, the company announced a plan to hire thousands of moderators to combat inappropriate content (mostly for advertiser benefit), but with 1.8 billion monthly users, we have to ask: is that really enough to make YouTube and YouTube Kids a safe platform for children?

Part of what makes the platform such a source of frustration is that kids can easily be led to inappropriate content via “recommended videos”, a feature that’s as robust on YouTube Kids as it is on the parent platform — even parental controls can’t contain it. Tech magazine Wired UK claims kids are just as likely to see strange content if the platform’s Restricted Mode has been enabled. “Content of this kind is disconcerting and a long way from the enriching and educational environment that YouTube obviously wants to create for its youngest viewers,” writer author K.G. Orphanides. The truth is, kids who spend enough time on YouTube will likely come across a video that parents wouldn’t approve of, even on the Kids version. And once they click on it, algorithms will be there to suggest more of the same. 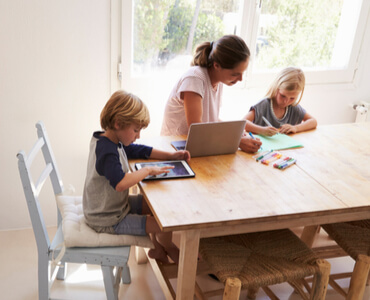 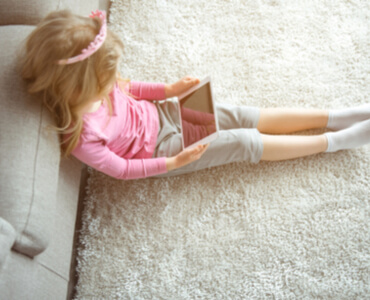 The video-sharing platform’s parental controls are also difficult to coordinate across devices. They offer specific instruction on how to restrict content on the app (which requires an account), but the process for doing the same thing on a desktop computer is entirely different — it’s not a set-it-and-forget it thing. What’s more, anyone logged into an account can scroll down and change the restricted access from on to off. To keep little ones from playing with these settings you have to log out of your Google/YouTube account completely, a step many parents might forget when handing the mouse over to their kids.

YouTube (and YouTube Kids) puts parents between a rock and a hard place. On one hand, it’s easily accessible and entertaining for people of all ages. On the other hand, it isn’t — and may never be — a truly safe space for young kids. Since even YouTube claims that the platform isn’t suitable for kids younger than 13, you should probably heed their advice. But that doesn’t mean you should go running to YouTube Kids, either. The truth is, there’s no truly child-friendly version of the platform. Thanks to inappropriate content and ill-intentioned algorithms, parent supervision is required almost 100% of the time — if you decide to let your kids watch YouTube videos, be proactive in your approach to monitoring their activity. It’s the only way to ensure their safety.