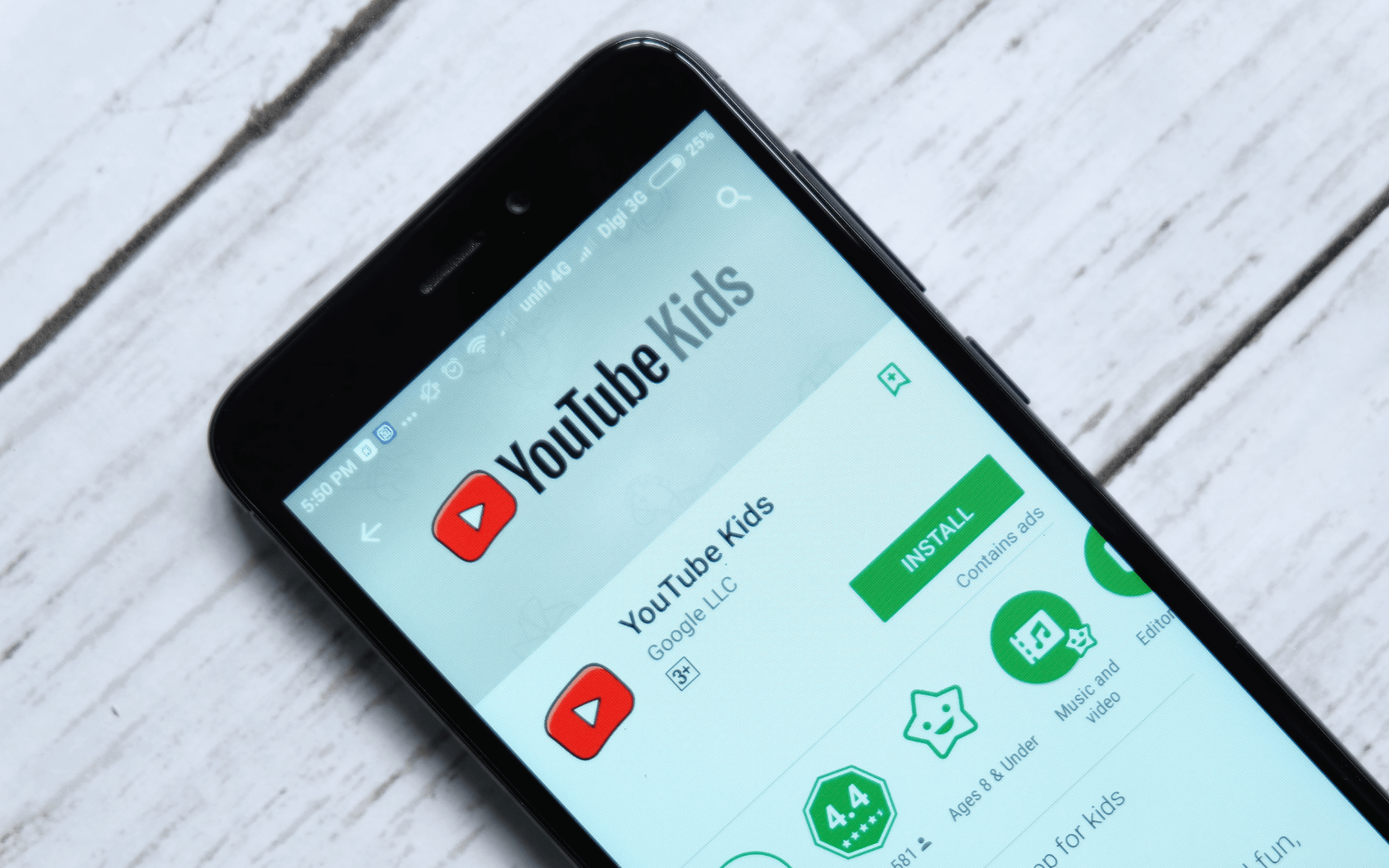 Most of us probably use YouTube every day without thinking twice. From embedded videos on our favorite blogs to live news coverage, the video hosting giant has made itself a fixture of everyday life. And, kids are using YouTube in much the same way as their grown-up counterparts. While you’re clicking through to a step-by-step guide to the world’s best meatballs, kids are enjoying their favorite Daniel Tiger episodes on repeat and picking up pro tips from play-by-plays of video games. With this in mind, YouTube launched YouTube Kids in 2015, a separate app aimed at providing a streaming experience tailored specifically for younger users.

Since then, the app has seen its fair share of controversy, with parents criticizing various features of the app as being unsuitable, or even downright unsafe for kids. How have YouTube and parent company Google addressed these concerns? Is the app safe for kids these days? Read on to help make the right decision for your family.

YouTube Kids is a separate app from regular YouTube. Its simpler graphics and navigation style make it easier for kids to use, and content is filtered through from the main YouTube site to, at least in theory, eliminate mature or inappropriate content (more on this later).

Through the app, parents can set up profiles for up to 8 different kids, each with their own passcode and settings. Available parental controls include age limits, time limits and blocking of specific videos. You can also choose whether to allow access to the search function or set the app to only display videos you have approved.

The issue that has garnered the most media attention for YouTube Kids is inappropriate and/or unsafe content slipping past YouTube Kids’ filtering algorithm. In rare but concerning instances, videos containing recognizable cartoon characters in violent or sexual circumstances, as well as videos advocating self-harm, weight loss and other inappropriate content have appeared on YouTube Kids. While this type of content is more common on regular YouTube, some of it has been known to filter through to YouTube Kids with the use of tags to fool the algorithm YouTube uses to categorize content.

To combat this issue, YouTube has added human monitors to its filtering process, whose job is to review flagged videos, as well as to actively seek out inappropriate content. These monitors don’t review all content that makes its way onto YouTube Kids, but the platform does allow users to flag inappropriate content for review if they do find it. YouTube has also instigated a policy of immediately age-restricting videos which are flagged on the main app, effectively restricting them from YouTube Kids.

The autoplay feature on YouTube Kids has also come under fire from parents and lawmakers, who argue the feature encourages rabbit-hole style viewing—and also has the potential to serve up the aforementioned inappropriate content. In response to this criticism, YouTube kids introduced the ability for parents to turn off autoplay in settings. According to Google’s Youtube Kids Parental Guide, the autoplay feature is now turned off by default in YouTube Kids.

Finally, ads and branded content are extremely prominent on YouTube Kids. Parents can choose to subscribe to YouTube Premium, which eliminates ads, though this is a paid service, and does not prevent branded content posted by companies’ official accounts from appearing on the app.

As with anything, communication and engagement are key. Talk to your kids and take an interest in their YouTube viewing habits. Where possible, discourage headphone use, so you can keep an ear on what kind of content your kid is consuming. Be sure to flag and block inappropriate content if they do come across it. Keeping autoplay off is a good idea for the sake of monitoring content, as well as easing the transition away from screen time. If financially viable, subscribing to YouTube Premium will allow you to eliminate ads (but not branded content) from your kids’ viewing. And as always, make sure your kid knows they can come to you with any concerns or questions about things they encounter online, without fear of getting in trouble.

While far from perfect, YouTube Kids is a decidedly safer environment than standard YouTube. And with its pervasiveness in modern life, it’s unlikely that parents of young kids will be able to avoid the site altogether. Using parental controls, communicating openly and taking an interest in your kid’s favorite shows are all great ways to make the experience safer and more fun for everyone.