A Parent's Guide to Yik Yak 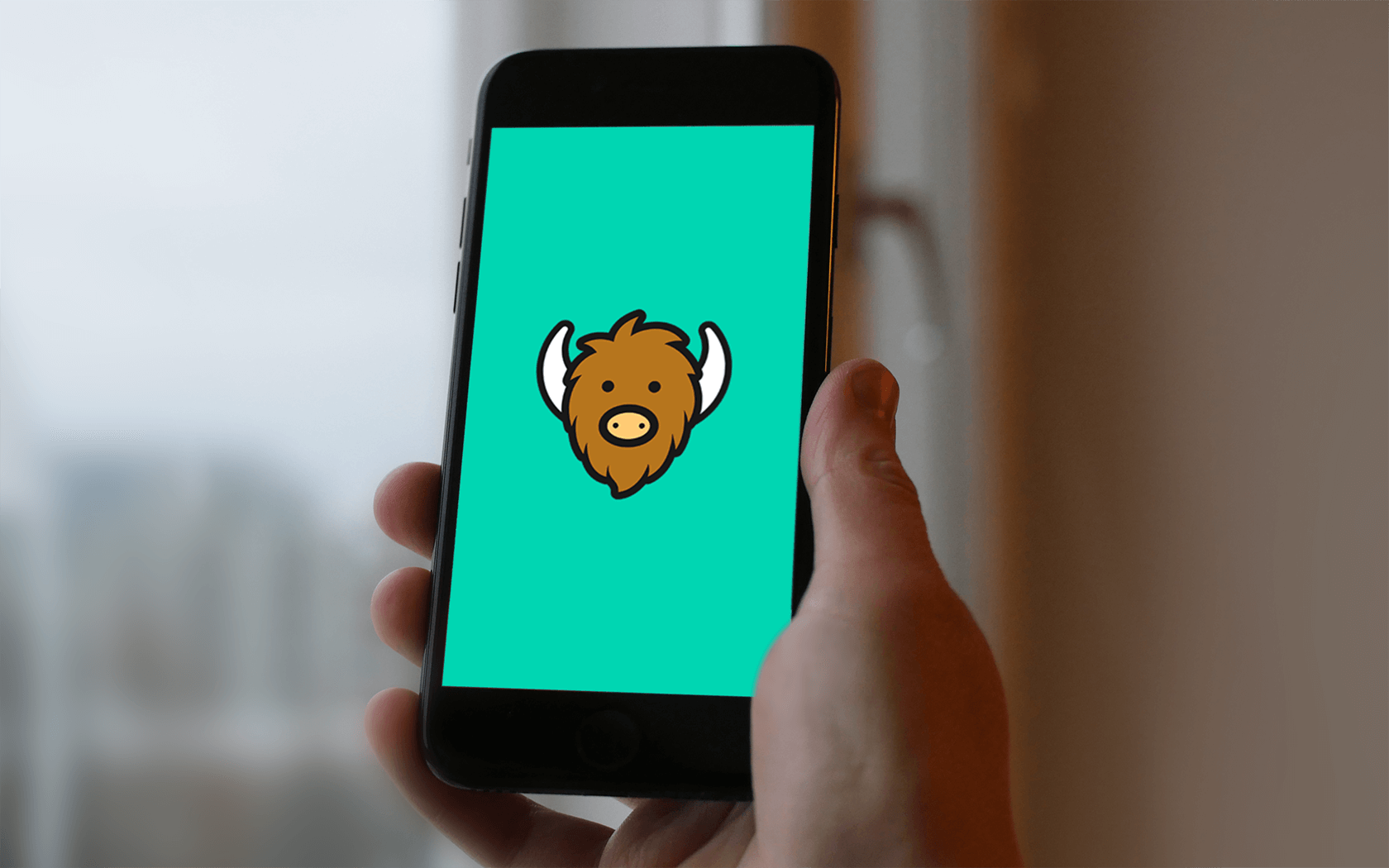 Maybe you remember Yik Yak from the first time it went viral. Originally founded in 2013 by two fraternity brothers, the anonymous social media app quickly soared in popularity—and was immediately inundated by cyberbullying and hate speech. Despite raising $73.5 million in investor funding, Yik Yak failed to monetize and was defunct by 2017. But now, it’s back. After re-launching under new owners, it quickly rose to number 3 in the US App Store.

Yik Yak had its share of troubles early on, leading many tech experts to wonder if it’ll be any safer the second time around. Because it’s an anonymous platform where users interact with strangers, it can be dangerous for kids in particular. Below, we take a look at what parents and children need to know:

What is Yik Yak?

Yik Yak is a location-based social media app where users are anonymous. Anyone using the app can create text-based posts, which are and organized into “yaks” (threads), and your “herd” (anyone within a 5-mile radius) can comment. According to the app’s website, “Yik Yak is where communities are free to be authentic, equal, and empowered to connect with people nearby.” It’s a bit like an anonymous Twitter, and posts are sometimes humorous observations about what it’s like to live in a particular place. But just as often, the subject matter can be much darker, including “rampant harassment, bullying, and threats of mass violence.”

Users also earn “yakarma” by engaging with the app—yakking, commenting and getting upvotes on your yaks. Only you can see your yakarma and everyone starts out with 100 points.

Should kids use Yik Yak?

Originally, the app was popular among college students and it quickly became known for its culture of cyberbullying. In its earlier iteration, it had a few high-profile incidents that are cause for concern. A feminist student at the University of Mary Washington was threatened on the app and then murdered, and another woman began a petition to shut the app down after she was encouraged to end her life on the platform. At one point, Yik Yak was even forced to block its high school and middle school users when the online harassment turned into bomb threats in real life.

The latest version of Yik Yak is for ages 12 and up, but there are a few major safety concerns that parents should be aware of. The original platform was rife with hate speech, bullying and harassment—and because users were anonymous, they felt emboldened to say anything that came to their minds, and much of it was inappropriate for younger users.

Posts on the platform are anonymous, and the whole premise of the app is for users to share and comment on each other’s posts. While there aren’t any DMs on the app, if kids post yaks, anyone within a five-mile radius can comment.

How to make Yik Yak safer for kids

The app doesn’t have any parental controls, making it difficult to monitor kids or protect them while they’re using the app. There is a “cuss buster” that users can turn on to block swear words, but the app concedes that it isn’t perfect.

Along with its relaunch, Yik Yak released updated “Community Guardrails“ designed to keep users safe. Bullying, encouraging suicide or harm, bigotry and violence are not allowed on the platform, but users must essentially fend for themselves. The Community Guardrails state, “If you see a yak that doesn’t vibe with the Community Guardrails, please immediately downvote and report it. Yaks that reach -5 total vote points are removed from Yik Yak. Yaks that are reported need to be reviewed by our team before they are removed (unless they reach -5 vote points). Through the upvote/downvote system, we rely on our community to help make Yik Yak a constructive venue for free and productive speech.”

Is Yik Yak right for your family?

Because of the anonymous nature of this social media platform, it was previously flooded with offensive content and cyberbullying. Parents should think twice about letting kids use the platform and consider whether they are ready to see explicit posts.

If you’re looking for kid-safe ways to connect with your family online, check out the Kinzoo app. It’s free to download and full of fun features that you can enjoy together with children!