A Parent's Guide: Should Kids Use Snapchat? 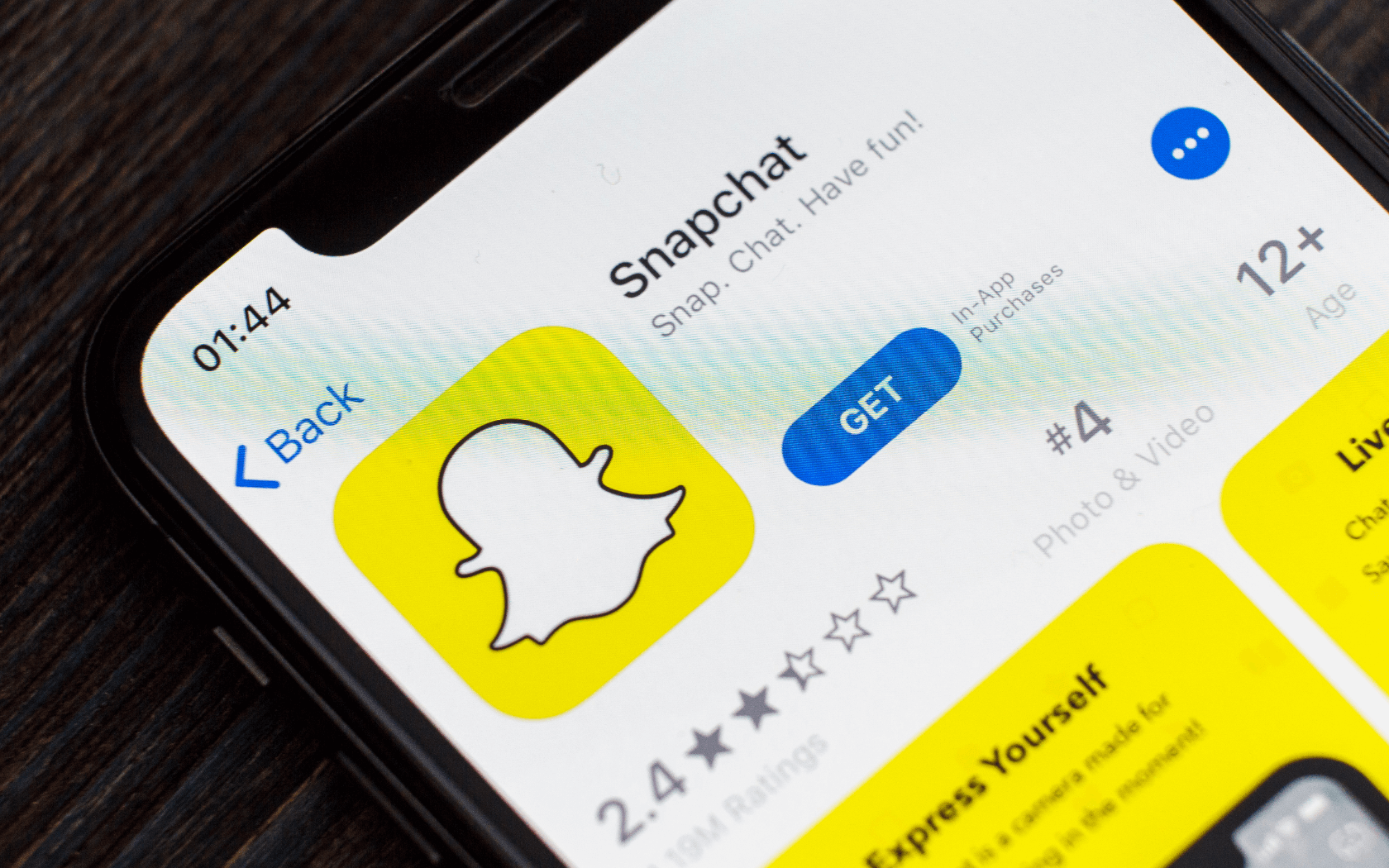 Snapchat has long been one of the most popular social media apps for tweens and teens. Users can post and exchange videos and images with one another—but unlike many social platforms, content on Snapchat “disappears.” Understandably, this can lead users to believe that their posts are ephemeral and impermanent, but like anything else we share on the internet, Snaps can come back to bite long after they’ve expired.

Any social media platform can pose challenges to kids’ safety, but the seemingly temporary nature of Snapchat means kids might need some extra guidance to understand how to protect themselves. Below, we take a look at what parents and children need to know:

Snapchat is a mobile app on iOS and Android. Initially, the app was focused on private, individual-to-individual messaging, but it has a range of functionality now, allowing users to create and send short videos, live video chat and post video “stories” to their profiles. Users can also add filters and augmented-reality-type lenses to their pictures and videos, and share their live location on a world map.

Content in Snapchat is meant to disappear; private messages disappear after a user views them, and stories only last for 24 hours. That said, it is possible for anyone to screenshot content, and users should keep in mind that what they post can have potential consequences whether it “disappears” or not. More on that later!

The app also tallies a user’s “score.” According to the Snapchat website, “[y]our Snapchat score is determined by a super-secret, special equation that combines the number of Snaps you’ve sent and received, the Stories you’ve posted, and a couple other factors.” Basically, it’s a rough indication of your activity—both sending and receiving.

Users can also see their “snapstreak” with other contacts. This is a period of time in which users exchange daily snaps with each other, and kids in particular, take their snapstreaks very seriously.

Snapchat has about 280 million daily active users, and those users create more than 5 billion snaps every day. Roughly 69% of US teens say they use Snapchat, and active Snapchatters open the app about 30 times a day.

Should kids use Snapchat?

According to the Snapchat Terms of Service, no one under the age of 13 is allowed to use the app. That said, it’s extremely easy for kids to get around this rule when they sign up and many younger children are using the app. And, there are a few big safety concerns that parents should be aware of.

It’s very simple to find and add “friends” on Snapchat, so it’s easy to end up with a large list of contacts that you don’t know all that well. If kids are sharing their lives through the app, there is a danger of oversharing with strangers—or potentially receiving unwanted attention. Kids who use Snapchat should be mature enough to verify the contacts they add and handle potential interactions with people they don’t know.

The app also allows users to share their location on a snap map—which can include detailed information down to the street and building name. Any location sharing information can be risky and parents should talk to kids about what’s at stake when they broadcast their location to the world.

There is plenty of explicit and sexual content on Snapchat. The Discover section offers a feed that users can interact with—everything from brand advertisements to posts from popular users. And, much of what’s featured is sexual in nature. According to Bark, Snapchat uses an algorithm to age-gate content, so in theory, younger users shouldn’t see the most explicit stuff—but changing your age on Snapchat can be done with a few taps. Parents should plan to regularly check that their kid’s age is accurate, though it’s a bit of an imperfect system, and some inappropriate content might slip through.

By design, everything users post on Snapchat disappears, which is why it was dubbed “the sexting app” when it first launched. But, the disappearing content can lead to a false sense of security, causing users to post explicit, hurtful or otherwise damaging content they wouldn’t otherwise. As with everything on the internet, it can come back to haunt later in life and snaps and stories can be screen-captured or recorded by other users. Parents should make sure kids understand that Snapchat is like every other social platform and the same rules apply. Take a moment to think through images, messages and videos before you post—and assume they’ll stick around for the long haul.

The allure of social validation

There are lots of features baked into Snapchat that can suck users in. Kids, in particular, might feel the pressure to maintain a snapstreak with friends or improve upon their snap score. These things might seem arbitrary, but users really really care about them. So much that they will often email Snapchat when they lose a streak to ask that it be reinstated. A rep from Snapchat told Business Insider that “Snapstreaks are meant to be a “fun way to illustrate who you’re snapping with the most.” The intention is not to “feel pressure to be ‘perfect’ or ‘popular’.” Despite that, the pressure kids feel is very real, and it can be a challenge for parents to help them keep perspective.

How to make Snapchat safer for kids

One challenge for parents is that it’s tricky to monitor Snapchat—there are no feeds and the content your kids send and receive disappears. But if you’ve decided that your kid is ready for an account, you should take the time to adjust their privacy settings.

Tap the gear icon next to their profile and you can control who can see their content, send messages and add them as a friend. Parents should also update their kids’ location sharing settings to “ghost mode” so that no one can see where they are on the snap map.

Is Snapchat right for your family?

Because of the way this social media platform operates, it comes with a few additional risks for kids—namely when it comes to their own digital footprint. Parents should consider whether children are mature enough to navigate explicit content and whether they know how to think about the potential impact of what they post.

That said, when used responsibly, Snapchat can be a positive outlet for older kids to explore their creativity and connect with friends. If you decide your kids are ready for an account, it’s a good idea to have ongoing conversations about how they’re using the platform and how it’s making them feel.

And, if you’re looking for kid-safe ways to connect with your family online, check out the Kinzoo app. It’s free to download and full of fun features that you can enjoy together with children!