Are Parents the Problem? What Research Shows About Tech Reliance 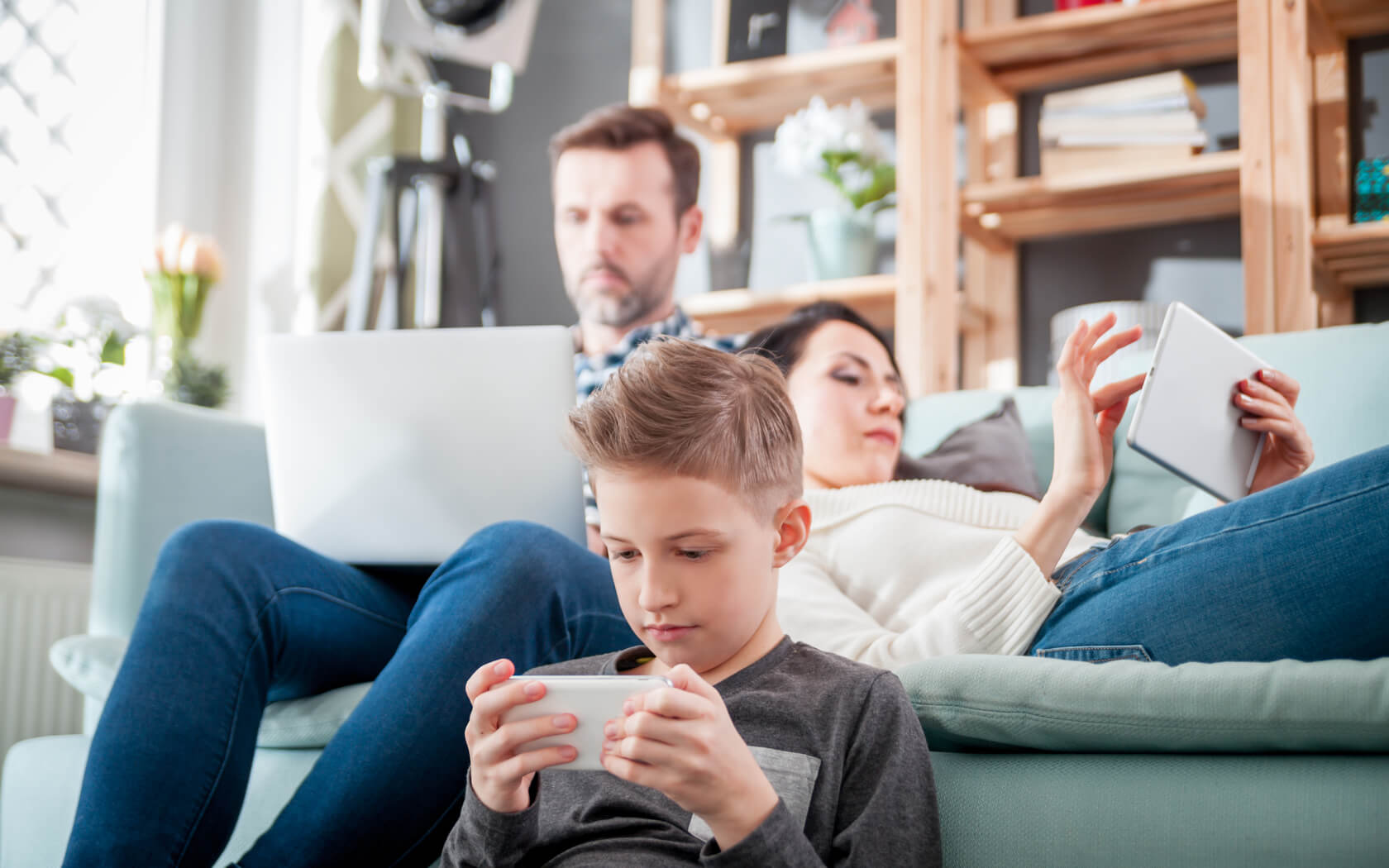 “They think they know everything, and are always quite sure about it.”

No, that’s not a Baby Boomer talking about a Gen X’er, or a Gen X’er complaining about a Millennial. It’s Aristotle lamenting the youths of his time (in 4th century BC). Clearly, people have been prone to question the behavior of younger generations for, well…generations. And, really, nothing has changed.

Today, we’re quick to claim that kids spend too much time online. But have you ever stopped to look at the ways you interact with technology? Parents have computers, phones, and tablets, too, and there’s plenty of research that suggests adults are equally (if not more) dependent on technology than kids. According to a report by Dscout, the average user touches (i.e. types, taps, swipes, or clicks) their phone 2,617 times a day and spends a total 145 minutes on their phone daily. Unsurprisingly, we’re also hesitant to put our devices down: of 2,000 Americans surveyed by Asurion, 30% said they feel anxious when separated from their devices, and four out of 10 respondents said they’d rather lose their voice for 24 hours than give up their phone for a day.

By looking closely at our own behavior, it’s easy to see where the iGen (children and teens age 6–21) might be getting their tech habits from. 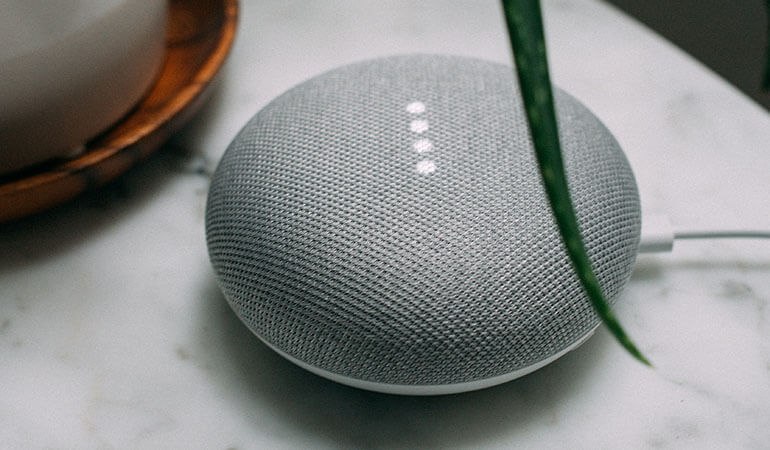 Home is where the iPads are

These days, houses can be wired for convenience: doorbells double as security cameras, music can be played from bluetooth speakers in every room, and digital assistants are at our beck and call (“Hello, Google”). But there is such a thing as being too dependent on technology — do we really need to do everything (like turning on the heat) from a mobile device? In recent years, “smart home” devices have become as common as coffee tables — more than half of U.S. consumers have at least one, and 27% have more than three. And that’s not even counting the more “standard” tech and devices we have at home; in a recent study, Pew Research Center discovered that more than 50% of U.S. adults own a tablet, and 73% of U.S. adults own a desktop or laptop computer.

No rest for the tech addicted

Parents also tend to set a bad example for their kids by being on their devices late into the evening — haven’t we all been caught reading, checking email, or scrolling Instagram after midnight? In their 2015 Trends in Consumer Mobility Report, Bank of America found that one in four people admitted to falling asleep with their phone in their hand, and 71% of survey respondents said they sleep with their phone right next to their bed. It’s a poor (not to mention unhealthy) habit that, unfortunately, is also being picked up by kids today: one study found that 62% of teens (age 12–20) take their devices to bed with them, 37% text after “lights out”, and one in 12 have been woken up by a text in the middle of the night, which consequently affects their productivity, energy, happiness, and school performance. 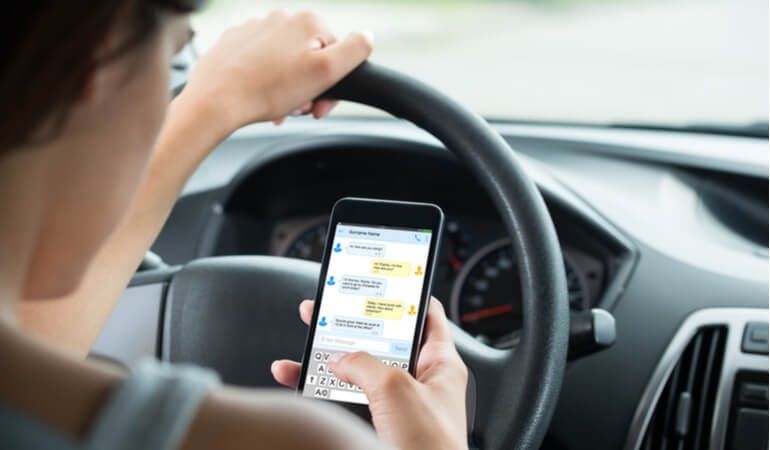 When Volvo commissioned a safe driving study, they found that Gen X’ers (defined as people aged 39–50 with children under 18 years old) are the most likely to use phones while driving — 62% even admitted that they’d do so with children in the car. The reasons why they use their phones in the car is interesting, too: 23% check social media, 60% check texts, and 56% said they can’t resist notifications. When we consider how often parents talk about the dangers of distracted driving, it’s clear that we don’t always practice what we preach. What’s worse, in a survey by Liberty Mutual Insurance and Students Against Destructive Decisions, 50% of parents admitted that they’ve texted their kids even when they know they’re behind the wheel.

We all want our kids to spend less time on their phones and tablets, but it can be difficult for them to understand why if they see you doing something “against the rules”. So before you ask your children to disconnect, take a closer look at your own actions, and try to set a better example that they can learn from. Less screen time for you can lead to less screen time for them — and potentially more time spent together. Talk about a win-win.