5 Reasons Why Video Games Can Be Good for Kids 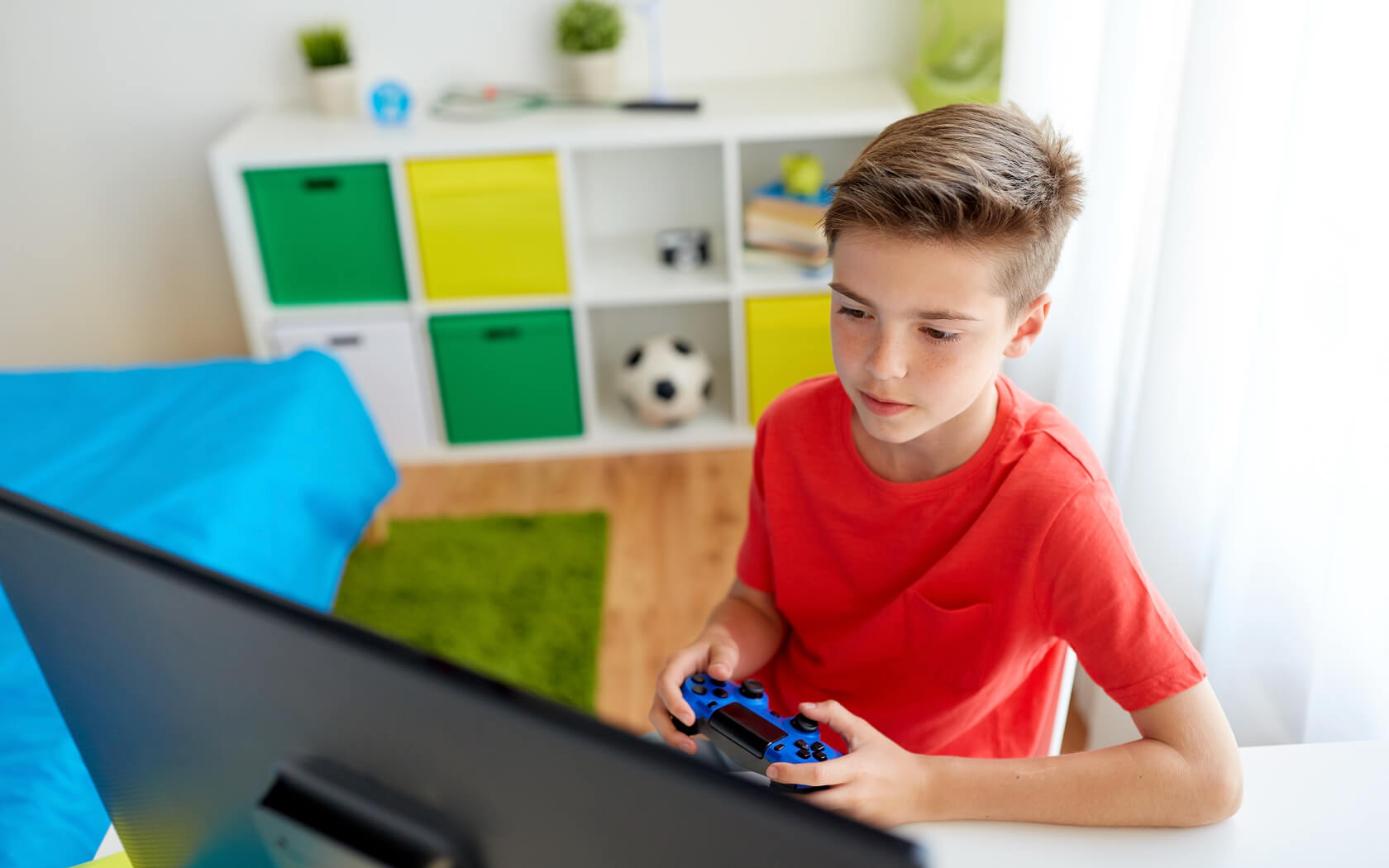 In 1958, physicist William Higinbotham introduced Tennis for Two, a virtual game designed to entertain visitors at the Brookhaven National Laboratory in New York. It was an immediate hit, and has gone down in history as being one of the first video games ever invented.

Technology has advanced exponentially since then — simple Pong games are a thing of the past and today’s complex alternatives are available on everything from consoles and computers to mobile devices. Clearly, people (both adults and children alike) are just as fascinated with video games as they were 60 years ago.

However, people have also grown increasingly critical of video games in the decades since, and many are quick to blame them for kids’ bad habits or behavior. When we remember that video games were originally designed to entertain users — or in Higinbotham’s case, to change the science-exhibit experience — it’s easy to see that they aren’t all bad. Let’s take a look at some of the ways video games are good for kids.

A lot of research delves into technology’s negative impact on childhood development, but according to one study published in the Frontiers in Human Neuroscience journal, the results are somewhat inconclusive — author Marc Palaus says “it’s likely that video games have both positive (on attention, visual, and motor skills), and negative aspects (risk of addiction), and it is essential that we embrace this complexity”.

While it’s not recommended that children be exposed to technology at a young age, it’s also important to realize that it can’t be avoided forever. And it doesn’t have to be! Repetitive exposure to early-learning concepts — words and numbers, shapes and symbols (many of which are prevalent in children’s video games) — can help aid in the development of hand-eye coordination, logic, critical thinking, problem solving, and memory retention skills. 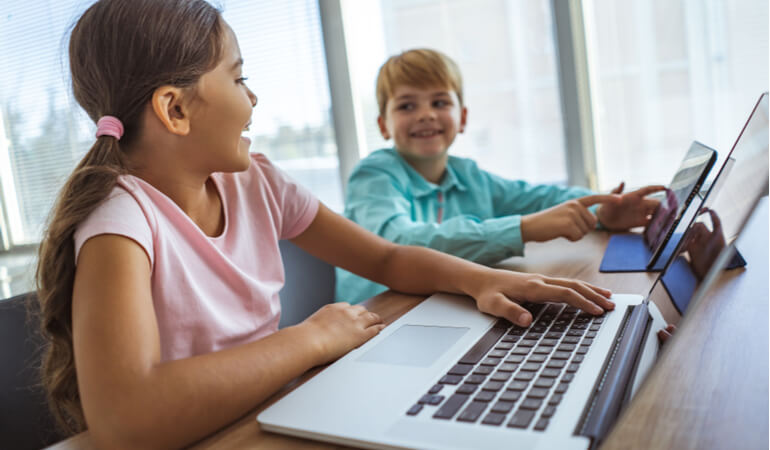 2. Video games can be social

One of the largest arguments against videos games (and screen time in general) is that they contribute to social anxiety and isolation among kids — but that theory doesn’t consider that many games now have social elements such as multiplayer modes and chat, which can benefit kids in the long run. A study from Columbia University found that children who play video games are more socially competent than those who don’t play: “Video game playing is often a collaborative leisure time activity for school-aged children,” explains one of the researchers, “and these results indicate that children who frequently play video games may be socially cohesive with peers and integrated into the school community.”

3. Online gaming can be educational

More and more parents are beginning to understand that it’s the quality, not quantity, of children’s screen time that makes a difference. The good news is that many games are made specifically to help children learn at every age — young kids, for example, can enjoy studying math with virtual pizza slices and sea animals. And there is some research that suggests playing video games might have a positive long-term effect on teens’ abilities to learn: “When you play online games you’re solving puzzles to move to the next level and that involves some of the general knowledge and skills in maths, reading, and science,” says Alberto Posso of the Royal Melbourne Institute of Technology. 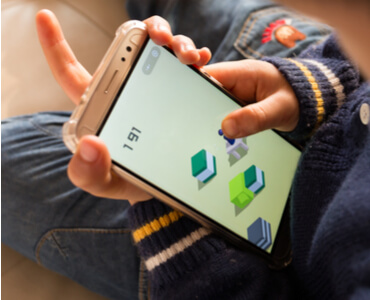 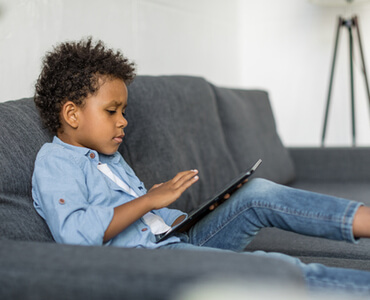 Growing up with PlayStation and Xbox is entirely different from growing up with Atari, Super Nintendo, and Sega consoles. For starters, today’s platforms have interactive, social aspects that weren’t available even 20 years ago, but they also give kids access to a variety of creative content. From sports and race cars to art and puzzles, games give children the opportunity to explore their individual interests. Plus, with so many free apps and platforms available, video games have become an accessible format through which kids can express themselves.

5. Video games can be fun

There is some research that suggests video games are an effective stress reliever for adults, so who’s to say they don’t do the same for kids? While many conversations focus on the negative impacts of screen time, parents also need to remember that video games are enjoyable for kids. After a busy day of school, homework, and soccer practice, relaxing with a game can give children some quiet, stress-free leisure time.

So, are video games good for kids? It’s not quite that simple. Video games may have a bad reputation, but if we look beyond the surface, there are plenty of ways that they can be a valuable source of entertainment and education for kids. Even so, it’s important for parents to monitor kids’ online activity to ensure that they have safe and positive experiences — when properly managed, there’s no reason kids shouldn’t be given the opportunity to play.